The Bobbie Lewis Quality is a Group 2 handicap run at Flemington over 1200m, with a prize pool of $200,000 for the four-year-olds and older.

One of the most popular wins came in 2014 when world sprinting star Chautauqua ran a slick time of 1:08.1 when it won by 2.5 lengths over Temple Of Boom.

It’s a good horses race which usually has an impact on the Group 1 Sir Rupert Clarke Stakes later in September and punters have had great success when betting on the Bobbie Lewis Quality in the past.

Markets for the 2022 Bobbie Lewis Quality are currently unavailable.

Much like other group races in September, bookmakers will open the betting markets in the week leading up to the race.

The following online bookmakers will all have markets open for not only win and place betting, but they will also offer all-in markets for punters which like to secure the early value. 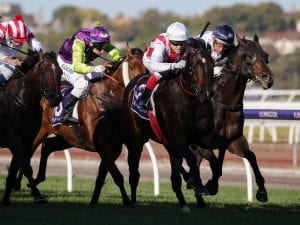 2 years ago
For the second year in a row Zoutori has taken out the Bobbie Lewis Quality first-up, proving again that he ...
Read More
Tofane lures Moroney back to the races
New Zealand horse racing news 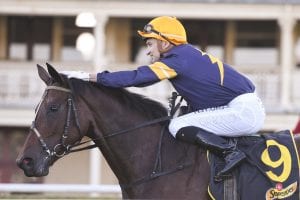 2 years ago
Trans-Tasman trainer Michael Moroney will head to the races for the first time in five months on Saturday when he ...
Read More
Zoutori resumes with Group 2 win at Flemington
Australia horse racing news 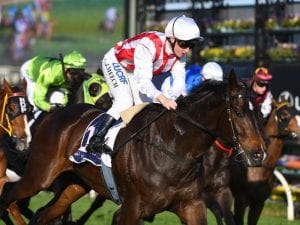 3 years ago
Zoutori has made an impressive start to his spring campaign, registering his first stakes victory in the Group Two Bobbie ...
Read More
Demerara chasing another first-up win
Australia horse racing news 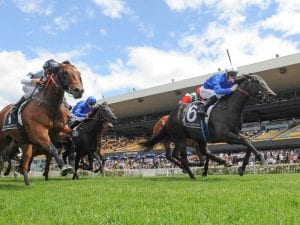 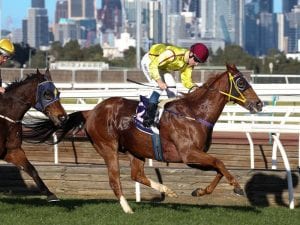 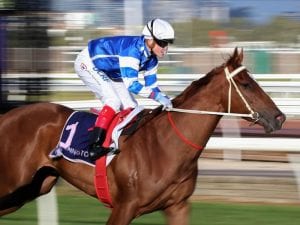 3 years ago
Adelaide trainer Gordon Richards is hoping X-rays will determine the extend of a knee injury to smart sprinter Gytrash ...
Read More

The Bobbie Lewis is often used as a preparation for sprinting races later in the spring carnival. Speediness finished second in 2013 before running second in the Crystal Mile at Moonee Valley and also third in the Group 1 Cantala Stakes during the Melbourne Cup carnival.

Spirit Of Boom was a big-race placegetter and following its second placing in 2012, it then went on to run third in the Gilgai Stakes and then third in the Group 1 Winterbottom Stakes in Perth.

More group one form came with Gold Salute which finished second in the 2009 running of the Bobbie Lewis. Gold Salute then went on to place in the Group 1 Toorak Handicap at Caulfield and the Group 1 Cantala Stakes at Flemington.

The sprinting distance of the Bobbie Lewis helps the mile-type runners strengthen towards the end of the spring carnival and punters should also note the Group 1 Manikato Stakes as a potential ‘next race’ for horses that lined up in the Bobbie Lewis Quality.