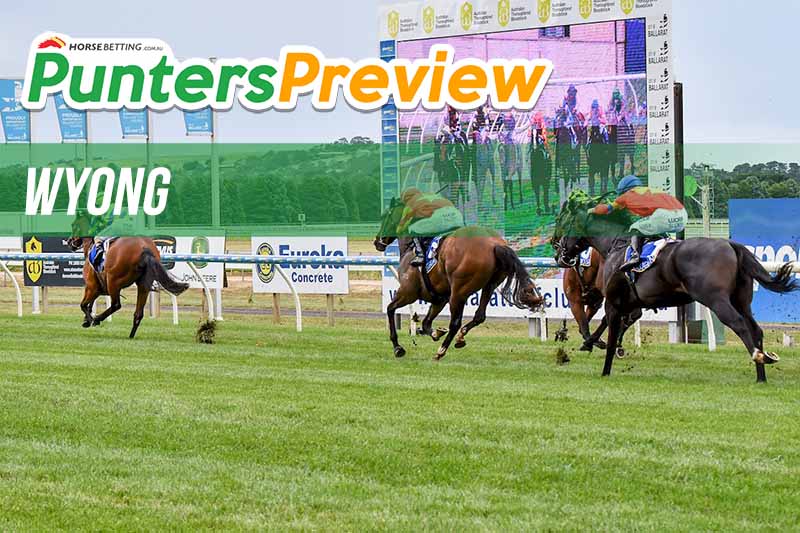 WYONG is hosting racing this Sunday as the weekend draws to a close.

There’s a tight seven race card in the offing for punters, with a number of quality runners taking to the NSW track.

Let’s take a look at which gallopers we’re suggesting you wager upon.

Looking for a new bookmaker ahead of the Wyong card?

Rage Against is hunting a third win in four starts and looks well placed to get the job done here. The horse remains good in the weights and should prove too classy for this field.

Cunningar Lass placed last-time out as a double figure outsider and looms as a winning threat here. The mare missed out by half a length on that occasion and will improve significantly on that run.

In a field full of first-starters Sunreel looks well placed to make a winning debut. The daughter of Dundeel has won both its trials leading into the race and draws a great gate.

Sir Aussie is a big outsider in this field but we think it can surprise at odds. Last-start the horse won by a length despite being slowly away and the place money looks the goods here.

Big Legged Woman is second-up after a brilliant winning debut. The filly won by over two lengths in a 900m race at Cessnock and we think it can go on with the job here.

Artefiori was decent on debut and comes into the second-up race much fitter here. The horse comes into the race as an even-money elect and deservedly so in this field.

Daytime Dancer won first-up and looms as an excellent winning chance. The horse has placed second-up in the past, and can benefit from a number of dual acceptors not taking part in the event.