The Group 1 Sires Produce Stakes is a set weight race for two-year-olds, held at Randwick Racecourse.

The 1400m feature has a prize pool of $1,000,000 and is the second leg of the Sydney two-year-old Triple Crown – following the Golden Slipper and the final leg, the Champagne Stakes.

The last horse to have won the triple crown was Pierro in 2012, when the champion two year old became just the fourth colt in history to manage the feat.

The Sires Produce Stakes is the only Group 1 1400m event on the racing calendar, and with $1 million on offer to the winner it often attracts quite the field.

With many horses and trainers fancying their chances of winning all three of the two year old races, often the Sires Produce Stakes field has a distinct Golden Slipper taste to it.

Markets for the 2023 Sire produce Stakes are currently unavailable.

It’s not hard to find a good bookie to punt on The Championships with many of the best having promotions – cash back offers, odds boosts and more – on offer for punters from all states.

Click on any of the banners below to read our bookmaker reviews. 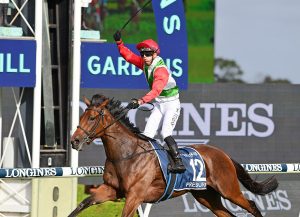 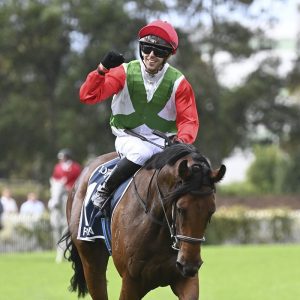 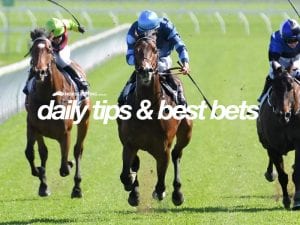 2 months ago
Trainer Gary Portelli is confident that there will be "nothing to worry about" for Fireburn as she attempts to break ...
Read More
Punt Drunk: Can Fireburn break the Slipper Curse?
Australia horse racing news 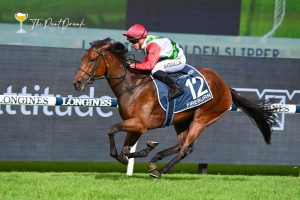 2 months ago
Day 1 of The Championships is just one sleep away, so for the Sydney racing enthusiasts, today is like Christmas ...
Read More
The Championships Day 1 betting tips & race-by-race preview
Horse Racing Tips 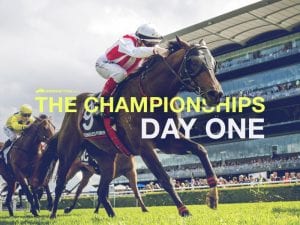 2 months ago
It is Day 1 of The Championships at Royal Randwick on Saturday - one of the greatest days of Group ...
Read More

Betting on the Sires Produce Stakes

Despite the Sires Produce Stakes having a high prestige, it has been a tough race for favourite punters to emerge in front of. Perfect example was back in 2018, when El Dorado Dreaming floored punters when saluting at odds of $81. Only four favourites have won the race in the last 15 years.

16 winners from 1996 has come through the Golden Slipper, yet only five winners over the past decade have come the same race, so read into that what you may.

Only two winners of the Golden Slipper has gone on to win the Sires Produce Stakes, which is the superstar Pierro back in 2012 and Gary Portelli’s filly Fireburn in 2022.


Past winners of the Sires Produce Stakes