THE Tatts Tiara is a race for fillies and mares only and it runs at Group 1 level. The $500,000 sprint (1400m) usually takes place at Eagle Farm in late June and closes the curtains on the Queensland Winter Carnival.

The race has been won by some quality thoroughbreds which includes Srikandi in 2015 which won the Stradbroke/Tiara double in a memorable season. Red Tracer broke its group 1 duck when it won in 2012 and we haven’t mentioned the good horses that haven’t been able to win.

Beaded, Streama and Lumosty are just a few beaten runners. In recent years there has been a good mix of favourites and long-priced horses win.

The Tatts Tiara isn’t one of the most high-profile races in Australia, but it adds massive stud value for the fillies and mares towards the end of the season and punters love betting into the market.

All of our recommended bookmakers offer markets for the Group 1 Tatts Tiara. Markets go up at least a month in advance of the race date.

Take a look at our favoured bookmakers below.

Outbark Barbie and I Am Excited are the $6 joint favourites at online bookmaker Ladbrokes ahead of the 2019 Tatts Tiara.

Prompt Response, Invincibella and Champagne Cuddles are all locked together at the $8 quote. No other runner is in single figures.

The 2015 and 2014 running’s were both won by favourites, but there hasn’t been any short-priced winners in recent history. Srikandi paid $3.20 to win and Cosmic Endeavour paid $5 in a wide-open affair.

Russeting was the highest-priced winner in recent history when it won the 2009 edition at odds of $21. Yosei and Pear Tart both won in consecutive years paying $15 which boosted the average price of horses that have won at double figures to $14.50.

The worst performance from a favourite was Gold Edition ($2.90) which finished a disappointing 15th. Beaded ran as the $1.90 favourite in 2011, but was upset by Yosei.

Chris Waller is usually a man to follow, but the champion trainer has won the race only once from nine starts with no placings. 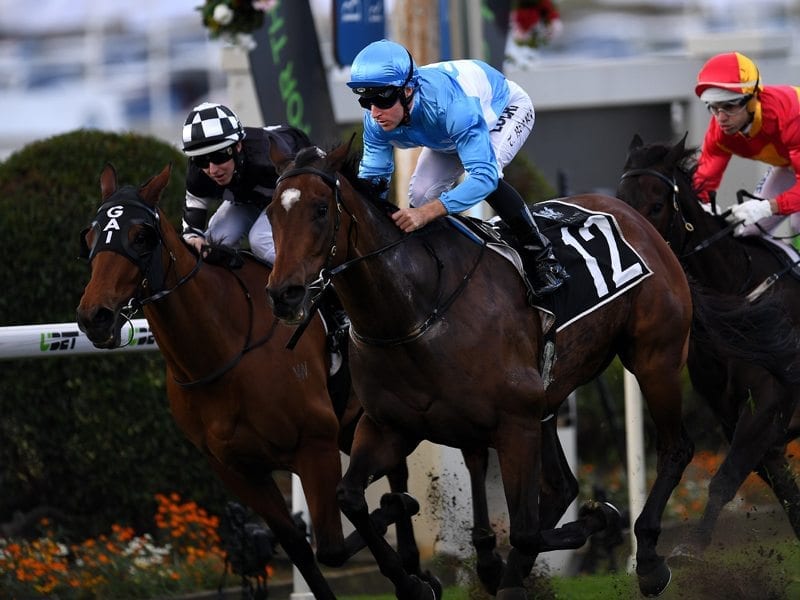 Past winners of the Tatts Tiara