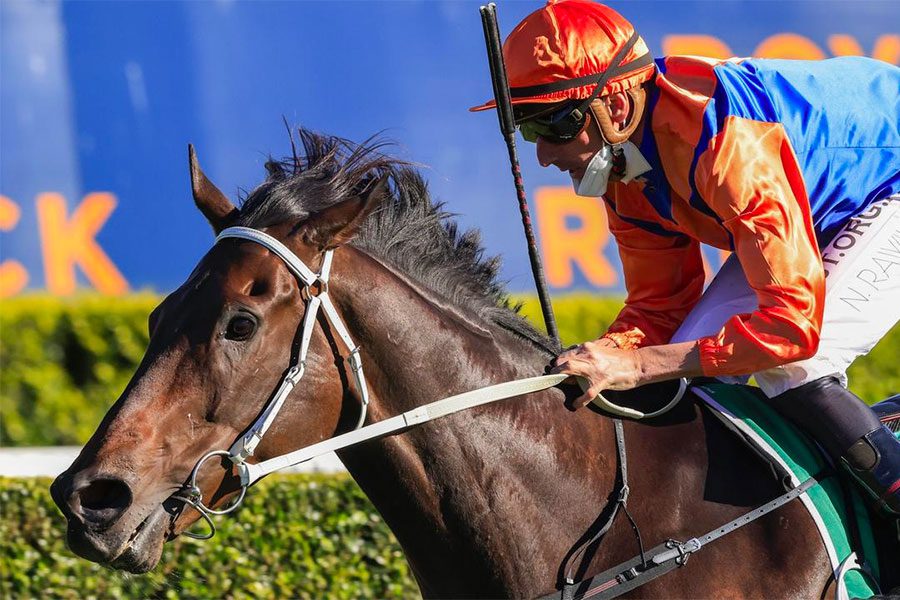 It may only be a $37,000 Maiden Plate, but all eyes will be on race two at Ipswich on Wednesday as the late, great Shane Warne’s colt Sacred Oath steps out.

The Australian cricketing legend tragically passed away last Friday night, aged 52, so there is sure to be plenty of interest in the David Vandyke-trained three-year-old.

‘Warnie’ is one of 20 registered owners in Sacred Oath, a colt by Sacred Falls who has had just one career start, finishing second on debut at Doomben on February 16.

Sacred Oath started favourite on debut in a 1350m Maiden Handicap after an eye-catching trial on the Sunshine Coast, and while he suffered a narrow defeat on that occasion, punters are confident that the five-length margin he put on the third horse is enough to see him turn the tables on Wednesday.

Vandyke will now step the galloper out to 1500m, which should suit, while the Heavy 10 conditions should be ideal given his sire won back-to-back Doncaster Miles on Heavy tracks.

The Sunshine Coast-based trainer told Racing Queensland that he would “love to see him win for the great man”.

Ryan Maloney has retained the ride, while barrier one should see the pair very hard to beat in what is not an overly strong maiden.

Online bookmakers opened Sacred Oath as a very short $1.55 favourite for Wednesday’s event, but he has since been crunched into $1.45.