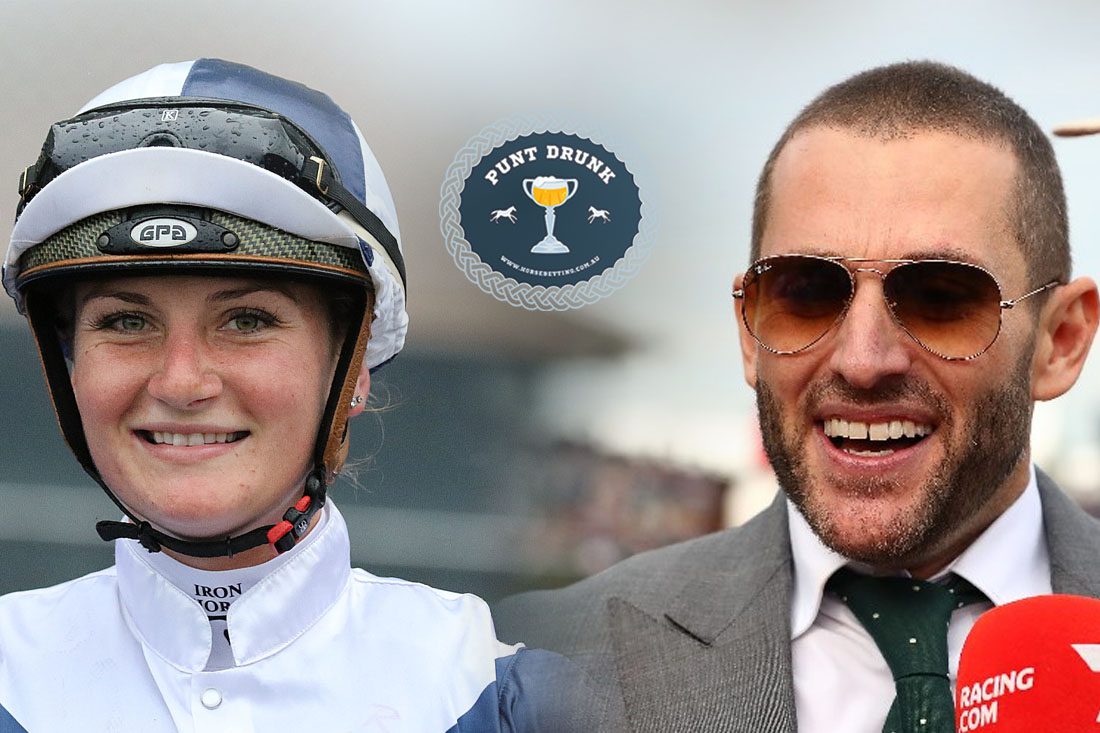 The Friday edition of Punt Drunk is upon us and a monster Group 1 weekend of racing is just around the corner. With the George Main Stakes in Sydney and the Sir Rupert Clarke Stakes in Melbourne, Saturday afternoon on the punt is set to be full of quality – and hopefully some winners too!

We’ll look at the latest developments in the Jamie Kah debacle and Ayrton’s uncertain future this spring, while we also think we have found the greatest Group 2 field ever assembled.

Someone is clearly lying about Jamie Kah


It is a shame that a handful of Victoria’s best jockeys are suspended, but we love the AirBnB saga purely because it is the gift that keeps on giving. Now we know that Mark Zahra has received four months on the sidelines for his part in the illicit Mornington party and that he lied about his presence at the get-together. Jamie Kah has lodged an appeal, and there’s a clear lie coming from somewhere.

Kah’s defence has said she has lost a fair amount of prizemoney so far this spring considering she lost the ride on Behemoth in the Memsie Stakes and also Incentivise in the Makybe Diva Stakes. However, a part-owner of Incentivise, Brae Sokolski, has come out and flatly rejected the claims that Kah was ever booked to ride his up-and-coming star. It leaves Kah’s appeal on its last legs, and as much as we love the Queen of Racing, we are more chance of riding a horse in this year’s Spring Carnival than she is.

The Shorts field is one to behold!

You would not be wrong to think that Saturday’s Group 2 The Shorts is a Group 1 event, considering six of the top seven in this year’s market for The Everest are going around in the 1100m sprint. There are 11 Group 1 wins between those six runners, and boy, is this set to be one of the best Group 2 races we have ever seen.

We have Nature Strip, Eduardo, Gytrash, Masked Crusader, Rothfire and Lost And Running all competing for the $490,000 on offer in what is sure to be one of the main form-lines drawn heading into The Everest. Can Nature Strip build on his dominant win in the Concorde Stakes? Can one of Eduardo, Gytrash, Rothfire or Lost And Running claim victory first-up? Or can Masked Crusader finish over the top of his rivals and stake his claim as the best sprinter in the land? Grab your beer and buckle up, it’s going to be a corker!


From the day he first stepped onto the track, the Mick Price & Michael Kent Jr-trained Ayrton has been dubbed one of the greatest things since sliced bread. However, in an unfortunate turn of events, the boom horse is almost certain to miss the remainder of the spring after the stable found swelling to his near hind leg.

It is a shame for Ayrton followers considering he is a $4.50 all-in favourite for this year’s Epsom Handicap, whilst his grand final was set to be a start in the Golden Eagle. It will certainly be a shame if we do not see him again this spring, but when he comes back he will no doubt be a force to be reckoned with.