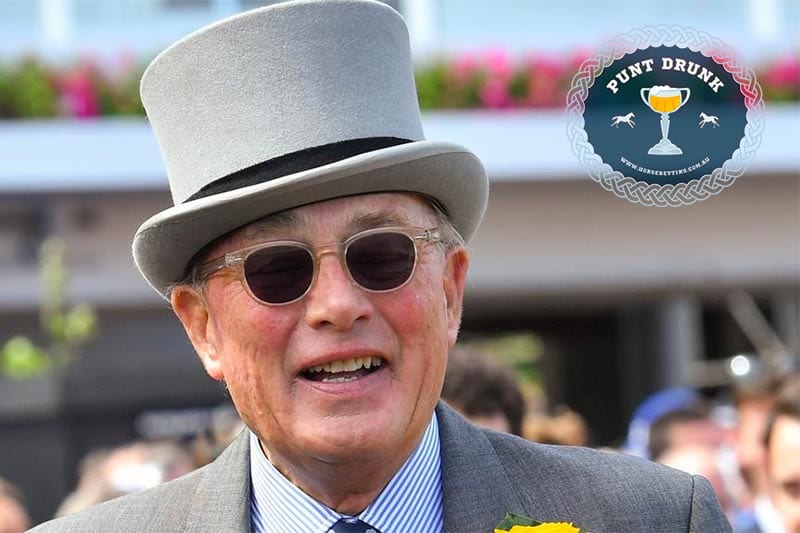 Thank f**k it’s Friday, and believe it or not, it is the last day of April!

Thankfully, the last 24 hours have been a bit quieter than the jam-packed day we experienced on Wednesday following the latest news about the Melbourne Cup.

Group 1 racing is creeping up on us from Adelaide tomorrow, so be sure to check out all of our best bets right here on HorseBetting.com.au throughout the day.

Lloyd Williams, the man who has had more Melbourne Cup wins than we have had hot dinners, has come out and said that he will keep bringing European gallopers down under for Australia’s most famous race. Williams has been bringing in overseas runners to compete in the Cup since 1986 and made it clear that despite the new restrictions for internationals, it will not slow down his plan for continued success. Lloyd has said he would prefer if international horses aimed for the Melbourne Cup were sent to quarantine at bases in either Ballarat, Pakenham, or Sandown – as was the case up until 2010 – instead of heading to Werribee.

From the Melbourne Cup to a maiden at Pakenham – that is how diverse #PuntDrunk is. The Debbie Delphin-trained Ahadi Farasi was sent around as a $2.25 favourite on Thursday night in her 27th start, and on the back of a perfect steer from Blaike McDougall (no surprise there), the mare finally broke her maiden status. With 11 minor placings prior to the win yesterday, it is clear that there are a few more wins in store for Ahadi Farasi in the right races. Delphin trains just the two horses, so the thrill would have been enormous yesterday, whilst McDougall rode his 150th winner for the 2020/21 season.

Ricky Vale and Beau-Dene Appo combine in the fourth at Mackay tomorrow with the ever-consistent son of Drumbeats, Meatball. Jumping from barrier five, the seven-year-old gelding should not be far from the pace throughout the 1560m. The scratching of key market rival Verbalizer brings the field down to just the seven runners, and with a few of these struggling to find the winning post of late, Meatball should do this with relative ease.