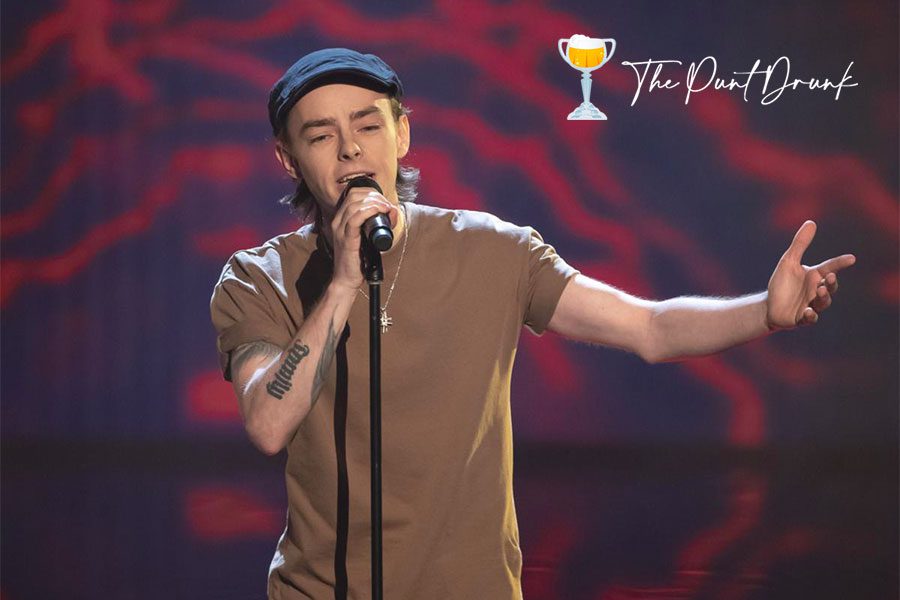 This is a pretty tough old Monday as plenty of people are no doubt nursing sporting hangovers. Two Group 1 races were run and won on Saturday, the NRL Magic Round was on in Brisbane, the NBA playoffs continued in the United States, and Liverpool added the FA Cup title to their terrific 2021/22 season. Throw in Stradivarius’ Yorkshire Cup victory on Friday night and Robbie Dolan’s performance on ‘The Voice’ on Sunday night and you have yourself a five-course feast! Where to begin?

We all hoped to see Irish jockey Robbie Dolan go all the way on ‘The Voice’, but unfortunately, he was eliminated from the TV singing contest on Sunday night. Dolan won the hearts of thousands of people – not just from the racing world, but right across Australia. After wowing the judges at the blind auditions, Robbie made it all the way through to The Battles, where he was defeated by another singer.

In a tweet sent out on Sunday night, the dual Group 1 winner announced that he will have his a single out soon – the man CAN sing – so watch this space!

Stradivarius is a household name in the racing world, regardless of where you live. For years, the Gosden-trained chestnut has been known as the world’s best stayer – and on Friday night, he proved again why that is the case. The Yorkshire Cup has been this horse’s domain in the past few years; he won consecutive editions in 2018 and 2019, before returning in 2021 and running a very narrow second to Melbourne Cup third-placegetter Spanish Mission. He returned to his best in 2022, winning his third Yorkshire Cup under none other than Frankie Dettori. His record now stands at 20 Group wins – a European record.

That was special indeed @FrankieDettori 🙌

A few people have drawn the connection between two-time The Everest champion Redzel and the new kid on the block, Mazu. Whether or not that is due to the fact he is trained by Peter & Paul Snowden and owned by Triple Crown Syndications remains to be seen, but a few eerie similarities have been made between the pair.

Has Big Red been reinvigorated through Mazu?