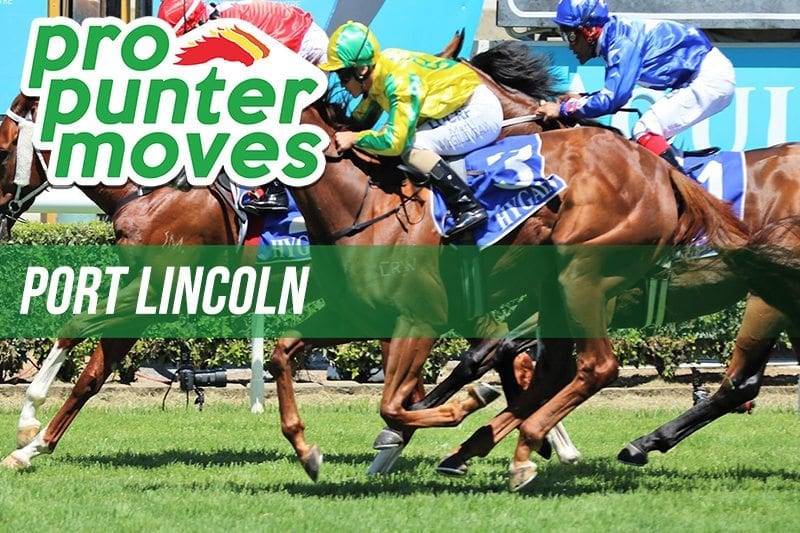 A nine race card is set down for decision on Sunday afternoon as racing continues in South Australia at Port Lincoln. With perfect weather forecasted for Port Lincoln in the lead up to the meeting and with the track already a Good 4, we are set fair for a cracking day of racing, and you would imagine that all fancied runners should have no excuses in putting their best foot forward.

The first at Port Lincoln is set to jump at 12:25pm ACDT.

Mick White and Claudia Lions team up with Missed Me who has returned from a spell in fine style without being able to break through for a maiden victory. Sunday looks to be her day after putting up three straight minor placings this campaign, including two runner up performances over the Port Lincoln 1000m sprint. She steps up to the 1210m for this assignment and looks well placed to bring up a maiden victory on Sunday, and from the wide position Lions will look to get Missed Me into a position with cover and with a nice turn of foot she should be able to get the job done.

In the penultimate race on the Port Lincoln card we think the Shylie Williams trained Avora Sun is the one to beat in the third leg of the Port Lincoln quaddie. She returns to the Port Lincoln over the 1210m trip where she has arguably had the most success in her career and with a runner up performance at Gawler on December 19, she looks well placed to go one better on Sunday. It’s been close to 12 months between wins, but she looks like she will get a quiet time of it out in front, and if she can give a kick in the home straight she will prove hard to run down.

In the opening leg of the Port Lincoln quaddie, the Byron Cozamanis trained Call Me Herbie looks to be a genuine contender at each-way odds. The gelding has been a touch disappointing in recent times, but managed to string together consecutive victories at the start of the campaign, both here at Port Lincoln. He steps up from a 1210m race on New Year’s Eve at the track to a 1750m BM58 on Sunday, and as long as he can handle the distance, his best will have him in this for a long way.