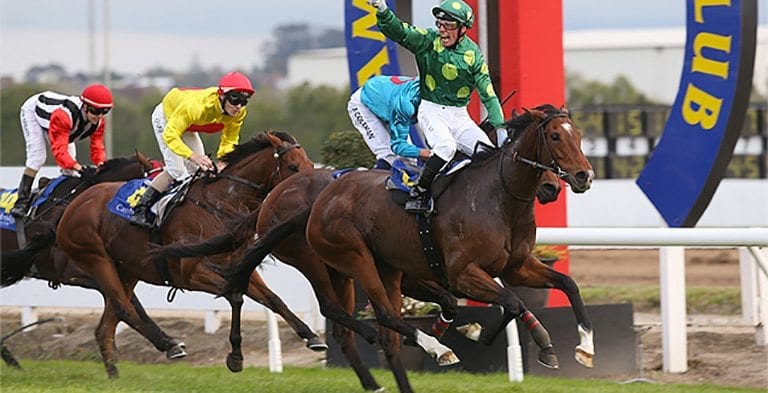 The 1600m group one is considered one of the highlights of the New Zealand racing calendar and it has been taken out by some of the best local thoroughbreds.

Te Aroha Racetrack is one of the lesser-known tracks for punters, but it’s ability to withstand wet conditions makes it the perfect autumn scene.

Betting on the Thoroughbred Breeders Stakes is always popular with punters and markets are typically released during the week of the race.

Punters from all over the world can bet on New Zealand racing and the following bookmakers offer markets for all thoroughbred meetings.

Fixed odds markets will open during the week of the race.