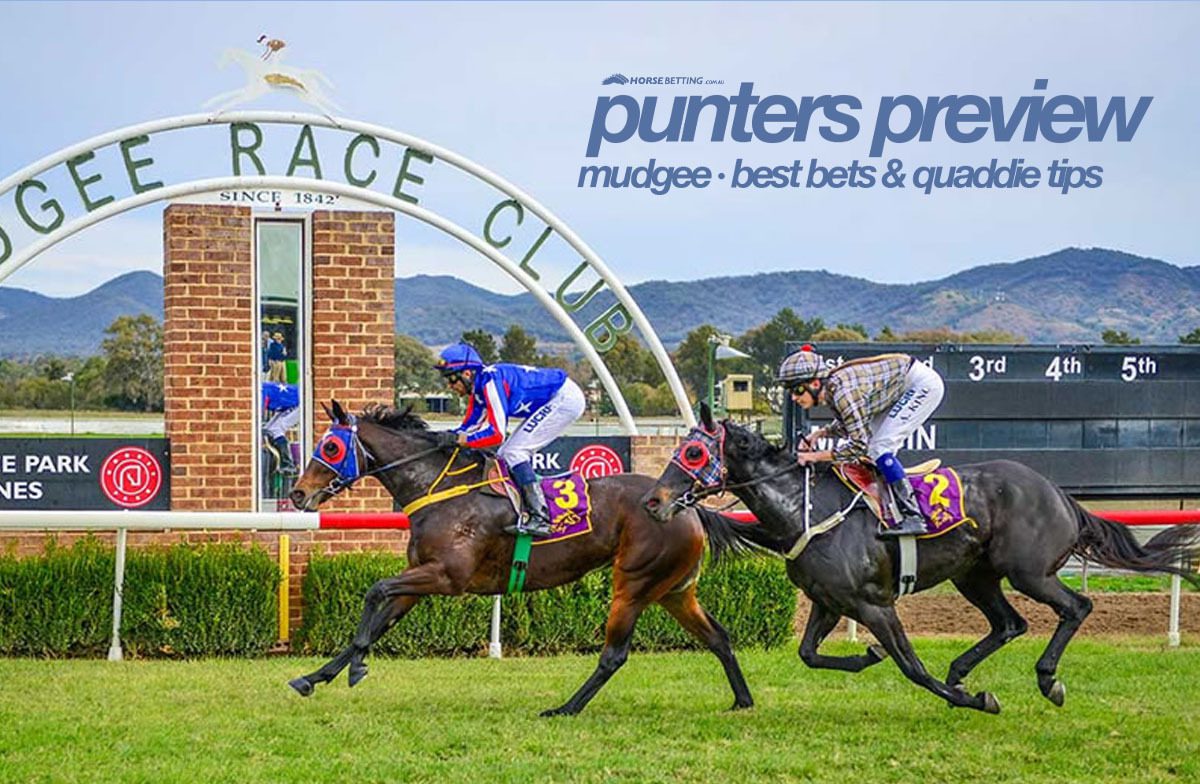 The Country Championships head to Mudgee on Sunday for the fifth heat of the $1.6 million race series, which is the feature event on the eight-race card. HorseBetting’s New South Wales racing analyst presents you with his best bets and quaddie numbers for the program, as well as his preview of the $150,000 Central Districts qualifier. The track is rated a Good 4, the rail is in the true position for the entire course, and the first race of the day is set to jump at 12:55pm AEDT.

We have always had a good opinion of Gayna Williams’ Zoo Station, and she hasn’t really let us down yet, winning four of her 10 starts. The five-year-old by Animal Kingdom was brilliant when resuming to win a Class 3 Highway at Rosehill while defeating Golden Point, who won last Saturday’s Highway. The mare was narrowly beaten at Warwick Farm on Australia Day over 1400m and has since won a trial in Open company, so she should be hard to beat in this. Anthony Cavallo knows the horse well, and most importantly, the pair have drawn favourably in barrier eight. This looks hers for the taking.

Jason Deamer and Christian Reith combine in the fourth race of the day with four-year-old gelding Yardstick. The son of Criterion went around at the Gold Coast two starts ago and ran fifth behind The Ritz and Palladas in a very competitive Class 4 Plate that has already had the form franked since. He then went to Randwick on February 5 and led throughout before finishing sixth behind Arctic Thunder and Fleetwood Maca, which is certainly good enough for this. He should make his own luck from in front, which will make him very hard to catch as he drops back sharply in grade to a Class 1 & Maiden Showcase Plate.

Next Best at Mudgee – Deel With Me

It’s not often that you see Hugh Bowman head to Mudgee, so when he pops up on a handy galloper, it is hard to ignore. Deel With Me comes through the same last-start run as Yardstick, but he had a few issues that day when favourite which saw him pull up and run last. The son of Dundeel has trialled since where he ran last, but that was to be expected over 801m, so we aren’t looking too much into that. The Bjorn Baker-trained four-year-old drops from a Benchmark 78 back to a Benchmark 66, so he is very well placed and should win.

In the opening race of the day, Matthew Smith and Grant Buckley combine with Tycoon Charger. The three-year-old colt has had just two starts, finishing in the minor money at both Goulburn and Taree. On debut, the son of Charge Forward closed off very well as a $51 chance over 1000m back in September, and Smith elected to put him straight into the paddock after that and get him ready for this campaign. First-up, Tycoon Charger started even money at Taree and closed off well again to run third over 1250m. He should get a good run from barrier three and take some beating.