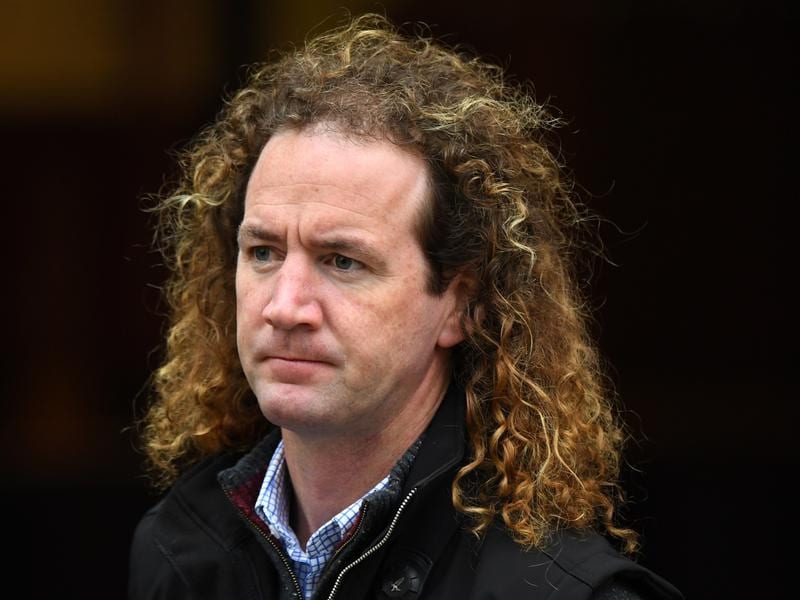 Trainer Ciaron Maher is buoyant about the Magic Millions chances of Rathlin and Away Game.

Co-trainer Ciaron Maher is pleased with Rathlin and Away Game as he targets his first Magic Millions Classic win.

Maher took the two to the Gold Coast on Saturday for a work-out and to give them experience on the track ahead of Saturday’s $2 million 2YO Classic.

They worked together between races and will have another hit-out on Tuesday morning.

They both qualified for the Millions with wins in separate Listed races at Doomben three weeks ago.

Maher, who is in partnership with David Eustace, was happy with their work.

Like many, Maher feels this year’s Millions does not have a stand-out runner and he believes barriers will play a major role.

“Mine are both fit and with luck will race well. They can have their final work at the Gold Coast on Tuesday,” Maher said.

Maher is hoping to go one better than last year when Dubious ran second.

Adrian Bott, who trains with Gai Waterhouse, was also happy with Magic Millions second favourite Farnan after his solo work.

Bott said it had been tempting to run Farnan on Saturday but the course proper work-out had been the better option.

Waterhouse has won the Magic Millions 2YO Classic four times but Farnan is her best chance to take it in partnership with Bott.

It will be a busy time for Maloney who is set to ride Gold Coast mare Winter Bride in the Group One Telegraph (1200m) at Trentham on Saturday week.

The Toby and Trent Edmonds-trained Winter Bride ran second in the Group One Railway at Ellerslie on New Year’s Day after drawing wide.