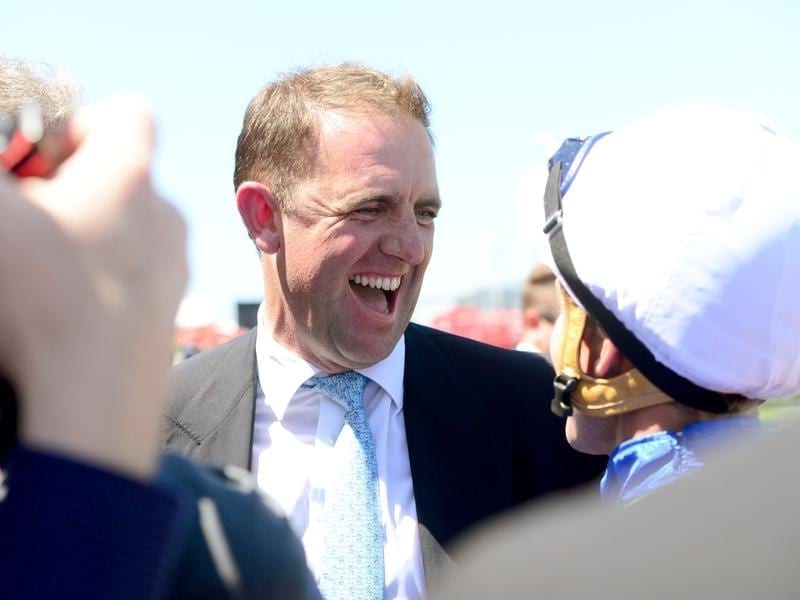 Charlie Appleby will take Jungle Cat out to Australia for the Sir Rupert Clarke Stakes at Caulfield.

Jungle Cat’s trainer Charlie Appleby will bypass an outing in the Hungerford Stakes at Newbury in favour of sending him straight out to Australia.

Plans are in place to for Godolphin’s Al Quoz Sprint winner to enter quarantine later this month with stablemates Folkswood and Blair House, before making his first start in the Group One Sir Rupert Clarke Stakes at Caulfield.

Appleby said: “He is going to head out to Australia in the first shipment of horses and will go into quarantine later this month, so he will not be going to the Hungerford Stakes.

“He was only in the Hungerford if I felt he needed a run before going to Australia. He will go for a seven-furlong race out there called the Sir Rupert Clarke.

“As he is getting older, seven furlongs is more his trip. I don’t think he would have the legs for those young Australian sprinters in the Everest. This has been the long-term plan for him.

“He is in good form and his preparation has gone well. The conditions of the race should suit him as it will be seven furlongs on quick ground.

“He is a bit of an international campaigner now – Dubai has been his big stage for the last couple of seasons and now he has booked his ticket to have a go out in Australia.”