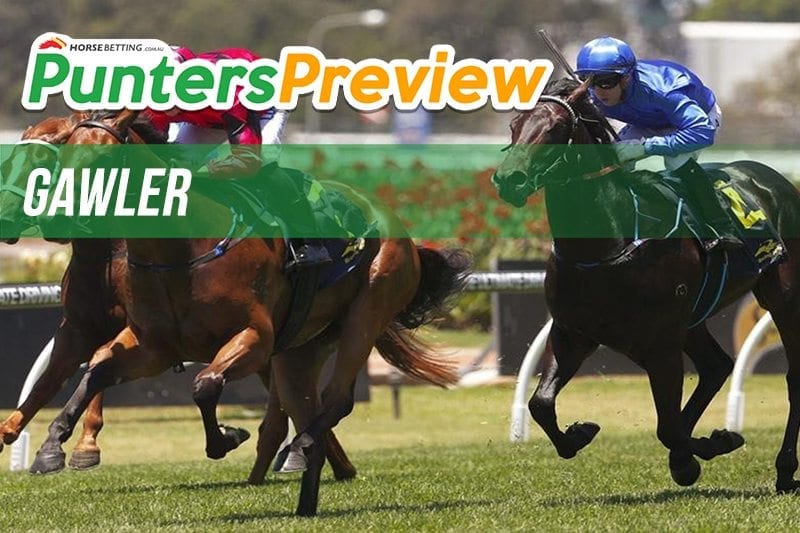 GAWLER is on again this Sunday as the South Australian track hosts a great eight race event to wind down the weekend.

We’re looking forward to this meet, so let’s get straight into the tips.

Looking for a new bookmaker ahead of the Gawler card?

Tadween is one of only two runners in the opener that has raceday experience. The Hayes, Hayes and Daberning runner recorded a second last time out and we think it’ll go on with it following that placing.

Flying Krupt is seeking a hat-trick here. The horse is third-up and is flawless this preparation. We think it is the best bet of the day at Gawler.

Mystified looks poised for this one. The horse has been racing at Morphettville almost exclusively this preparation and it will benefit from a drop in class. The top weight should be winning this one.

Saturday Sorcerer is looking to go back-to-back here. In a field with not a lot of early speed the horse should be able to get the lead easily and provide a sight.

Fantastic Magic steps up in grade but the last-start win at benchmark 60 level suggests it can be a progressive type. The horse also drops 3kg in the weights, which could be the difference in a competitive field.

Danuki travels to SA for the first time and looks to be the horse to beat. The five-year-old was brilliant in defeat behind the classy Crystal Dreamer at Caulfield and we think it will record its fifth win from 25 attempts.

Stryker Fortune looks well placed here. In two of the horse’s last three runs it has saluted and while the failure was around this level, the last-start win was absolutely dominant. Back Stryker Fortune to go back-to-back.

Mysticano is our best bet at odds for the Gawler card. The horse won last time out at benchmark 60 level at Murray Bridge and we were stunned at the price it went up at given the strength of that win. Expect Mysticano to firm heavily before the jump.