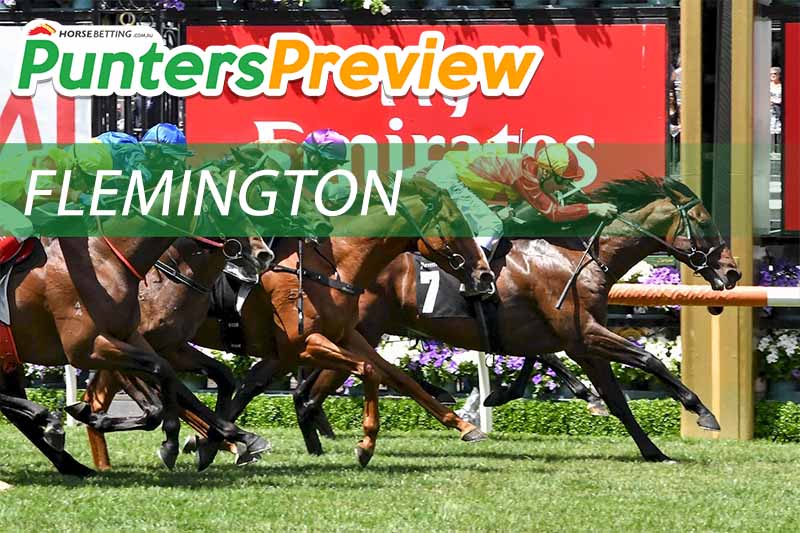 It is Chester Manifold Stakes Day when Flemington hosts a nine race card on Saturday on a Good 4 track with the rail out 6m. The featured Chester Manifold Stakes will be run over 1400m in Race 7 and the runners will be fighting it out for the $140,000 prize pool. When we raced here on New Year’s day there was seemingly no track bias, and with the rail coming out an extra 3m we expect the track to play in a similar fashion.

The first at Flemington is set to jump 2:05pm AEDT.

It’s hard to go past the Danny O’Brien trained White Hibiscus as our best bet on the Flemington card. The mare was super-impressive when bolting in at her last start on the Sandown Hillside track by over two lengths, but the margin could have been much greater if Damian Lane didn’t ease her down to a canter over the final 50m. She heads to Flemington for the first time in her career, and gets a BM70 that looks very winnable on Saturday. It will be a similar recipe for success for Lane on Saturday, settle her in the moving line, present her at the top of the straight and get her to show a clean pair of heels and prove hard to hold out.

The Matt Cumani trained Tycoon Bec has started her career in fine style with two impressive victories from as many starts at Kyneton and then at Moonee Valley. She heads to Flemington for the first time in her career and she looks like she will appreciate the extra 300m when she steps out over 1800m in the penultimate race on the card. In a race that is lacking early speed she looks like she may get an easy time out in front and should be able to dictate terms as she pleases. If that’s the case, good luck running her down because the last time she was able to get a soft lead she bolted in by nearly five lengths.

In a wide open affair to begin the Flemington quaddie on Saturday we are siding with the Robbie Griffiths trained Influential Girl, who is yet to miss the Quinella in her past three starts, including a victory at Moonee Valley two starts ago. If you go back three runs, she ran to within a neck of Tralee Rose who looks to have high goals set for her in the Autumn. We’re not saying that Influential Girl will get to those sorts of heights, but it’s hard to ignore the double figures that are on offer for her. Be sure to check several online bookmakers to find the top odds on roughies like this, because the difference can be quite large.