The Group 2 John Feehan Stakes is a 1600m weight-for-age race held at Moonee Valley in September and it’s a prominent lead-up race for the bigger spring carnival features such as the Cox Plate, Caulfield Cup and Melbourne Cup.

The first owner of the land where Moonee Valley is situation was John F Feehan and this race was known as the JF Feehan Stakes until 2005. That land was bought by a man called William Samuel Cox for whom the great WFA race, Cox Plate is now known.

The race was then renamed after Dato Tan Chin Nam who is best known as a leading owner of horses such as So You Think and Saintly who both won Cox Plates with Bart Cummings. In 2019 it reverted to being known as the John F Feehan Stakes again.

The winner of the John F Feehan Stakes is exempt from ballot for the Cox Plate.

There are no markets yet available for the Feehan Stakes.

Horsebetting.com.au will update this page as soon as markets open.

Betting doesn’t open for the Feehan Stakes until nominations are received in late August, but punters will get to bet into “all in” markets in early September.

All of our recommended online bookmakers will frame markets for the race and punters will get the best value if they bet early in the month. 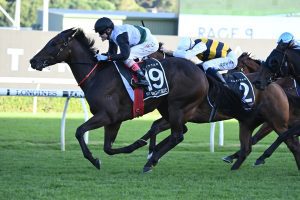 1 week ago
Trainers Ben and JD Hayes are dreaming of a tilt at the Group 1 Caulfield Cup (2400m) with Group One ...
Read More
PB Lawrence first-up for Elephant
New Zealand horse racing news 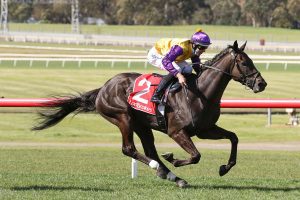 1 week ago
Elephant will be out to replicate his deeds from last year’s Melbourne Spring Carnival when he kicks off his campaign ...
Read More
Browne stable continues golden run
Australia horse racing news 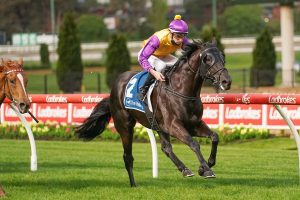 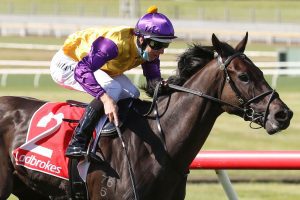 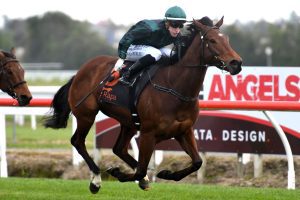 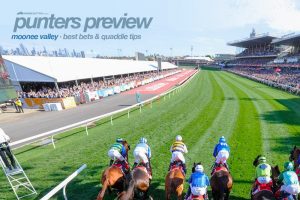 Being scheduled in early spring, it allows a wide range of thoroughbreds to take their place. Punters will automatically look for the sprinter-miler types which have already had a run or two during the spring, but they should also look out of the stayers which will be competing in the Caulfield and Melbourne Cup.

We’ve seen the likes of Fiorente and Green Moon have success in this race before winning the Melbourne Cup two months later and resuming stayers can often run a slick 1600m race.

The Moonee Valley track often suits front running types like The Cleaner which won back-to-back in 2014/2015 and also Sunline which won from in front in 2000 before later winning the Cox Plate. Back markers have also had success, however, so it all depends on how the track is playing that day.

The rule of thumb when betting the Feehan Stakes is to back the good horses. With a past winners list that includes Naturalism, Sunline, Northerly, Whobegotyou and Fiorente – it pays to follow the champion horses which find a way to win.

The Feehan Stakes field will be announced closer to the running date.

Recent runnings of the Feehan Stakes