The VRC Sprint Classic, also known as the Darley Classic, is a group one thoroughbred race for horses three years and under. It operates under a weight for age restriction and is raced over a distance of 1200 meters at Flemington Racecourse in Melbourne on the last day of the VRC Spring Carnival. Connections compete for a total prize pool of $1 million

The VRC Sprint Classic is seen as one of the major sprints on the Australian racing calender.

Over the years the VRC Sprint Classic has changed names more often than not. It started out in 1960 as the Craven “A” Stakes as a principal race. In 1979 it changed to the Pure-Pak Stakes and became a Group 1 race. After several other name changes in 2008 it became known as the Patinack Farm Classic before settling on the VRC Sprint Classic.

The 2022 VRC Sprint Classic odds as of August 9 look like this:

Best bookies to bet on the VRC Sprint Classic

When betting on the VRC Sprint Classic, we like to trust our action with one of the following online bookies because they have a great reputation for safety, promotions and terrific odds on races. 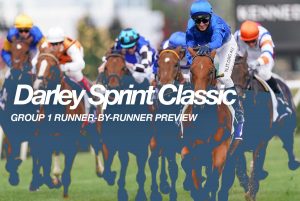 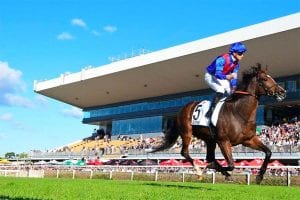 1 year ago
As August 1 and the end of the 2020/21 Australian racing season draws closer, HorseBetting looks back on the top ...
Read More
Bivouac In Bid To Emulate Black Caviar
Australia horse racing news 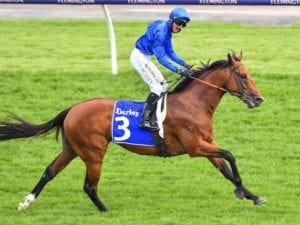 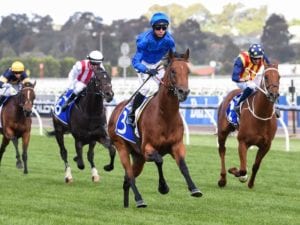 2 years ago
Glen Boss was at his theatrical best over the closing stages on Bivouac as he thrashed his rivals to win ...
Read More
Ryan Has Summer Goals For Chains Of Honour
Australia horse racing news 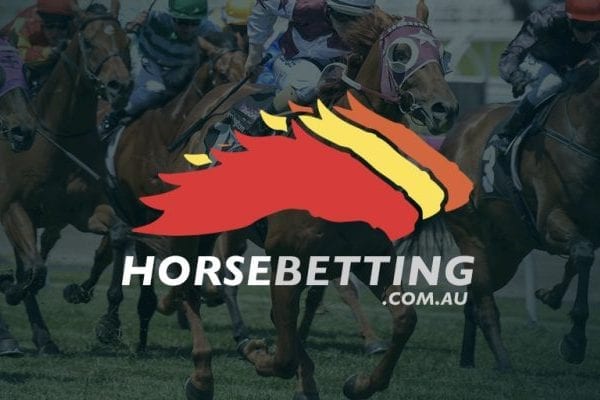 2 years ago
Stakes winner Chains Of Honour is set to kick off a campaign that will encompass the better Sydney staying races ...
Read More
Giving His All Is Hey Doc’s Prescription
Australia horse racing news 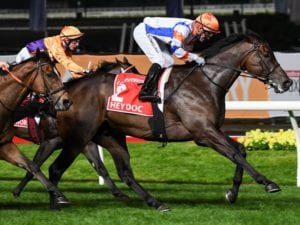 2 years ago
Tony McEvoy knows the VRC Sprint Classic is a tough challenge but he also knows his sprinter Hey Doc has ...
Read More

Most successful jockeys and trainers

James McDonald is the only Jockey to have won the Darley Classic three times with the most recent running on Nature Strip.

Five jockeys have won the VRC Sprint Classic two times with Darren Gauci, Michael Clarke, Jimmy Cassidy, Greg Childs, and Stephen King having all done it. Others to have won the race include Kerrin McEvoy, who also has two seconds and a third to his name, Danny Nikolic and Chris Munce.

Peter Moody and Bart Cummings sit atop the training ranks with three wins each in the feature, with Moody’s record of a second and two thirds from 15 starts one of the better ones in the race’s history.

Most successful horses in the VRC Sprint Stakes

There have only been four horses to win the VRC Sprint Classic on more than one occasion including the most successful mare of all time, Black Caviar.

Besides the current Darley Sprint champion Nature Strip and the most successful mare of all time Black Caviar no one had won this race twice for over 30 years, Planet Ruler went back-to-back in 1989 and 1990. The first multiple winner of the VRC Sprint Classic was River Rough in 1983 and 1984.