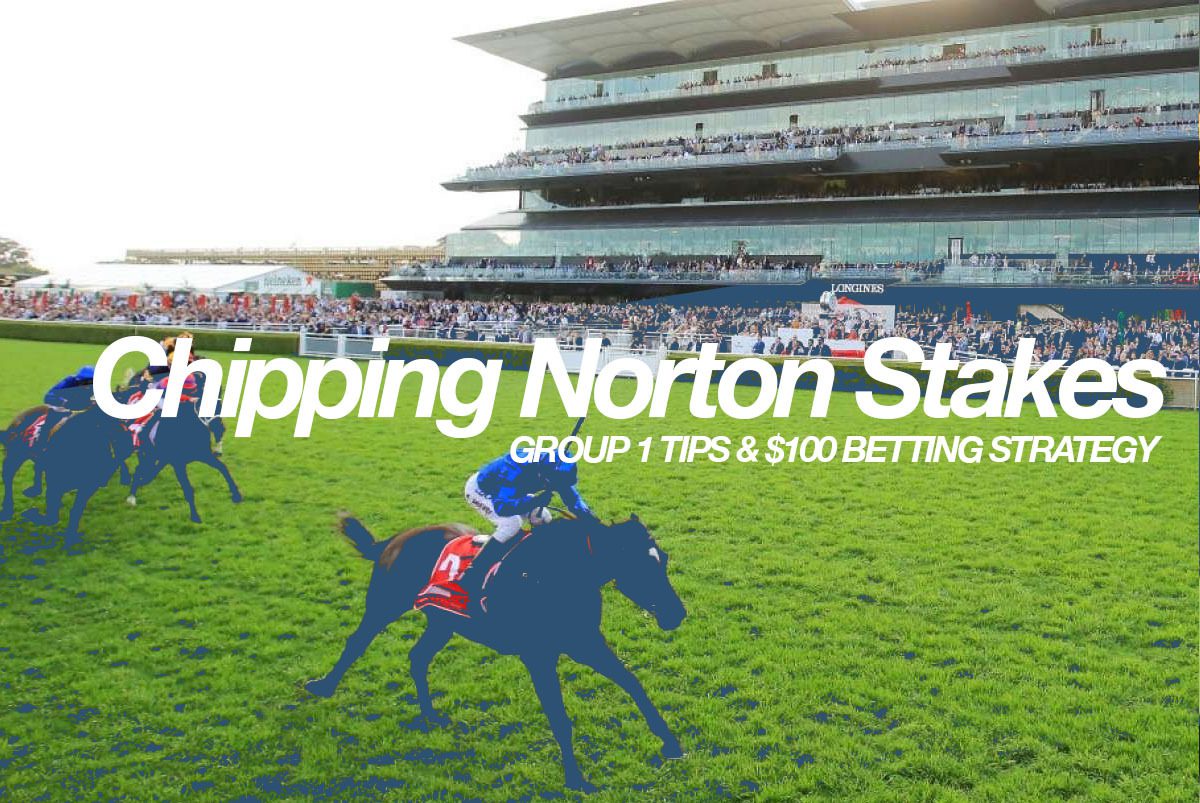 The first Sydney Group 1 of the 2022 calendar year will be run at Royal Randwick on Saturday, with the $600,000 Chipping Norton Stakes attracting a brilliant field. Eight Group 1 winners have accepted to run in the 1600m event, including Verry Elleegant ($3.10), Colette ($3.90) and Think It Over ($4). There is hardly any speed at all engaged in this Group 1 race, so we are anticipating that the bolter of the field, Mount Popa ($61), will push forward along with Kolding ($51) and potentially Think It Over, who is shooting for five consecutive wins.

There are four clear standouts, in our opinion; the tricky part is trying to sort their order out. At the odds, we are going to side with the Annabel Neasham-trained Top Ranked. The flashy grey has only raced once in Australia when third in The Hunter at Newcastle in November when he chased home Lost And Running and Wandabaa over 1300m. The former European has some terrific form over 1600m, winning six races in 12 starts over this distance. The son of Dark Angel has trialled very stylishly in preparation for this race, while he has also eyeballed Zaaki in an exhibition gallop, so he should be fit enough to fire over the mile first-up. He has a brilliant fresh record, the wet track should suit, and Hugh Bowman’s booking is a great one. At the each-way odds, we are happy to be with Top Ranked in his first run for the campaign.

When a horse like Think It Over is winning races as easily and as consistently as he is, it’s hard to go against him, especially at his favourite track. The Kerry Parker-trained six-year-old has won his past four starts, while he is also a seven-time winner at Randwick. The son of So You Think bolted in when resuming in the Group 2 Apollo Stakes on February 12 at this track over 1400m, beating Colette by 2.75 lengths on a Good 4 track. From barrier eight, Nash Rawiller will look to have the in-form galloper in a handy spot in the first four or five, which will see him in a winning position come the business end. He has never placed in three heavy track runs, but he is a four-time winner on a soft track, so he can mix his form on wet going. He’s in form and absolutely flying, so it is hard to knock him.

Two super mares, one spot left in the top three… We are siding with Colette for a spot on the podium, leaving Verry Elleegant out of medal contention at our own peril. Colette went really well in her first-up run when second to Think It Over in the Apollo, charging home to get within three lengths over 1400m. The James Cummings-trained five-year-old has a great record at Randwick and eats mud for breakfast, lunch and dinner (Heavy 3:3-0-0), so she gets a massive advantage. Colette’s first-up run suggested she is ready for 1600m, while barrier three will allow Tim Clark to be handy on the mare off what is more than likely going to be a slow tempo. There’s no knock on Verry Elleegant, who ran seventh in the Apollo Stakes, but we are just cautious with her as she comes off a Melbourne Cup campaign. She is a champion thoroughbred, she has drawn well and she won this race last year, so she will be hard to beat.