The Bow Mistress Trophy is a group 3 race for fillies and mares aged 3-year-old and over, held at Tattersalls Park, Glenorchy, in Tasmania.

Raced under weight for age conditions on the turf, the Bow Mistress Trophy is named after the great Tasmania horse Bow Mistress.

The next running of the Bow Mistress Trophy will be on February 3rd, 2017, while the 2016 race was taken out by Nautical.

This race is one of the best in Tasmania and one of only four group 3 races in the Apple Isle, the others being the Hobart Cup, Launceston Cup and the Vamos Stakes.

The fields have steadily improved over the years for the Bow Mistress as the prize money grew, especially since the race was given group 3 status in 2012. It is regarded as the best race for fillies and mares in the state.

Generally the winner and place getters in the race will go on to the Vamos Stakes. Several horses have won the Bow Mistress-Vamos Stakes double including Lady Lynette in 2011.

Miss Norway is the $2.70 favourite with online bookmaker BetEasy to win the 2019 Bow Mistress.

The Scott Brunton-trained Life On The Wire is at the $6 quote while Gee Gee Double Dee is at the $14 mark.

Australians can wager on all metropolitan and country meetings at respected online bookmakers, licensed and regulated by bodies like the Northern Territory.

The Bow Mistress Trophy will generally have odds out for it about a week in advance at most bookies but you will struggle to find futures available.

It pays to use services like odds comparison to find the best odds on the Bow Mistress Trophy.

The following bookies are our favoured options to bet on Australian horse racing. 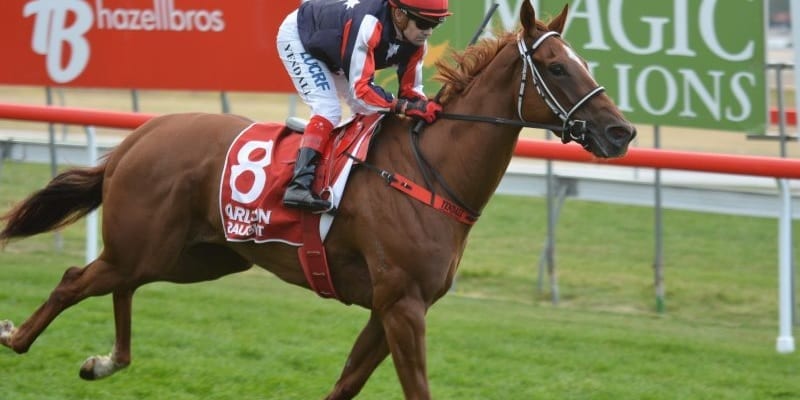