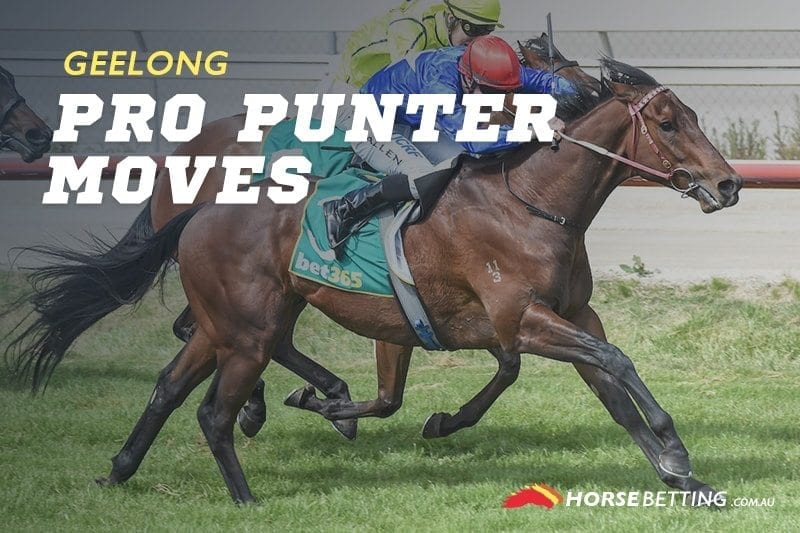 THERE have been significant market fluctuations with numerous runners at Geelong on Thursday.

Punters can get a good betting guide to where the smart money is being placed by following the market moves and we have listed the biggest movers across the eight-race card.

Below are the best backed runners for Geelong and also the horses that were well-fancied throughout the week, but have since drifted significantly in the betting.

The daughter of Stratum finished seventh on debut at Kembla Grange for the Waterhouse/Bott team, but it has attracted plenty of attention in the market.

It opened at $2.50 and was smashed into $1.75 with CrownBet.com.au on Thursday morning, which represents a big move from punters.