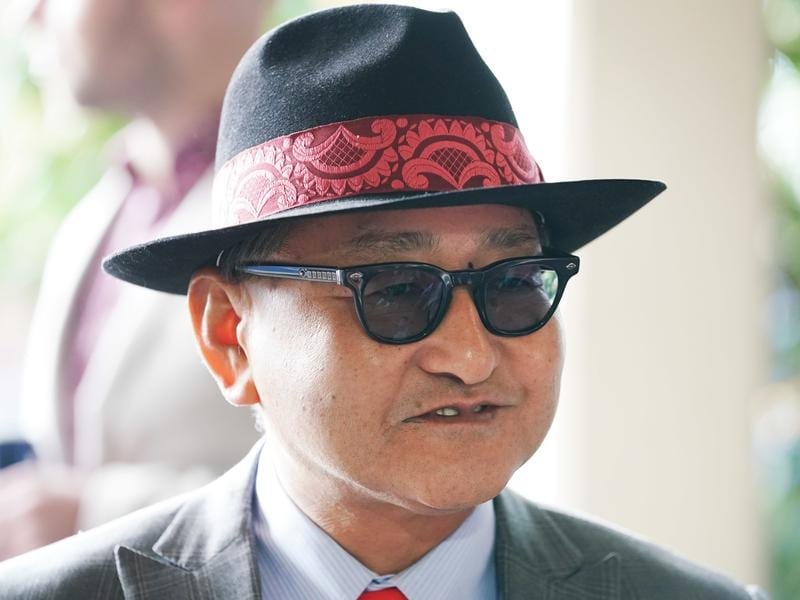 Cox Plate-winning trainer Yoshito Yahagi has ended the year on a high with two-year-old Contrail taking out the Group One Hopeful Stakes at Nakayama.

His win on Saturday came a week after the Yahagi-trained Lys Gracieux added the Grade One Arima Kinen to her Cox Plate.

The Hopeful Stakes over 2000 metres is the final Grade One race of the Japanese season.

Contrail was the race favourite and remained unbeaten after three starts with his 1-1/2 length victory under Yuichi Fukunaga.

“He was really strong. I didn’t have to do anything but just sit on him,” Fukunaga told the JRA.

“He’s always been a good starter and I didn’t want to pull him back too much but was able to settle him behind another runner.

“He really changed his gear effortlessly. He really showed his potential towards his three-year-old campaign next year.”

The win was Yahagi’s ninth at the highest level in Japan.