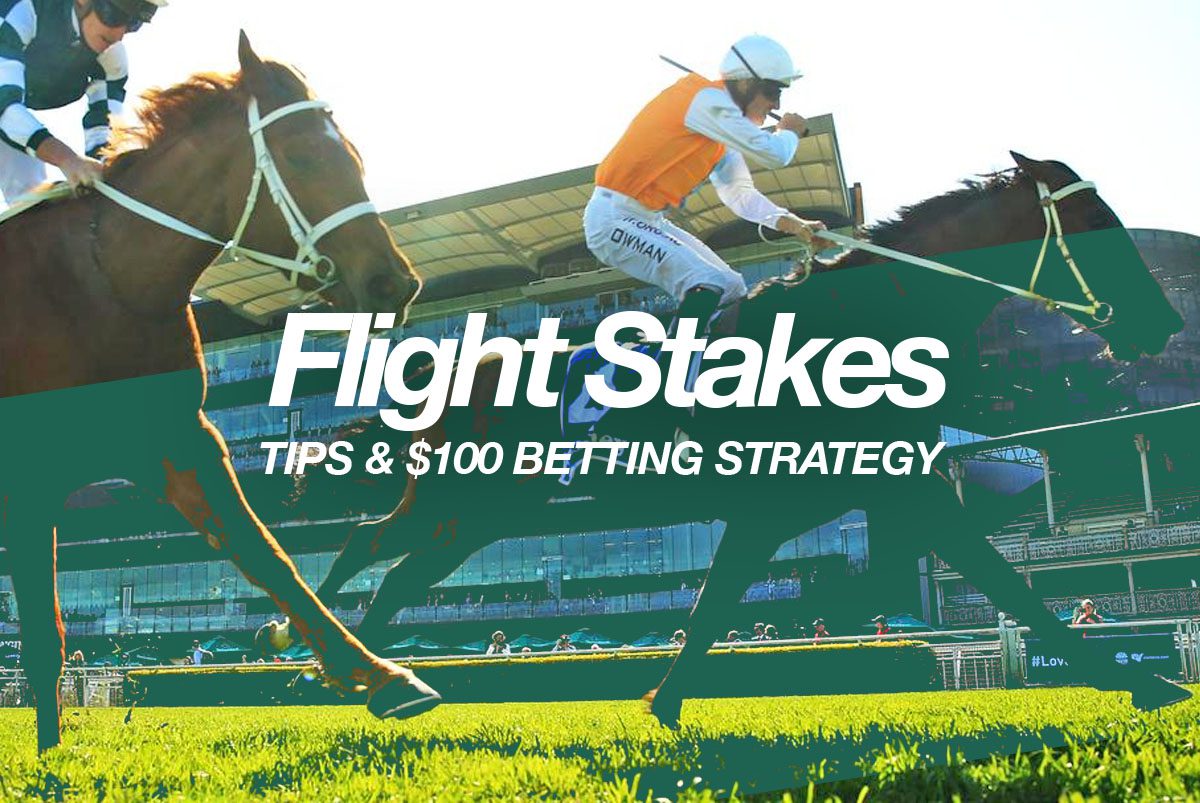 HorseBetting’s Sydney racing analyst brings you his top selections for the Group 1 Flight Stakes at Royal Randwick this Saturday. A field of 16 three-year-old fillies will contest the 1600m event in a bid to join the likes of Samantha Miss, More Joyous, First Seal and Alizee on the honour roll. There won’t be a great deal of speed in the race, with Hinged likely to set the tempo, while Never Been Kissed, Swift Witness and Four Moves Ahead can race prominently. Queensland filly Startantes is the $3.70 favourite ahead of Four Moves Ahead ($5) and Mallory ($6.50), who both come out of the Group 2 Tea Rose Stakes.

Looking away from the ‘obvious’ fillies at the top of the market, Mark Newnham’s Von Trapp is the one we want to take out of the Tea Rose a fortnight ago. The daughter of Frankel ran fourth and was two lengths off the first three horses, but she was the only horse in the race to run under 12 seconds for the final 200m in that race, so she should relish getting out to a mile in just her fourth career start. After settling last, Josh Parr had to be patient and pick the runs along the inside and she never really got clear air until 175m to go, so there is a definite case to be made for her in this. Barrier 14 presents some queries, but when she won two starts ago, she sat just on the leader’s tail, so she has to ability to race handy and also be ridden out the back, which gives Parr plenty of options once again. The $17 appeals greatly.

We marked Startantes as the main danger in the Golden Rose Stakes last Saturday, and while she didn’t figure in the finish, she had the third-fastest final 200m behind Artorius and Anamoe, who are both Group 1-winning colts, so back against her own sex and out to 1600m looks perfect for the Queenslander. Trained by Rob Heathcote, the daughter of Star Turn has won five of her nine career starts and defeated Alpine Edge three starts back at Doomben, which is very good form. Drawn in barrier six, Sam Clipperton will look to have the filly a touch closer than what we saw in the Golden Rose, which will allow her to really let down strongly late. She has to handle the seven-day backup, but if she does, the Sydneysiders will have to look out.

You could easily make a case for a handful of other runners, namely Four Moves Ahead, Swift Witness, Fangirl and She’s All Class, but one filly who probably should be a touch shorter in the market is Mallory, who was a near-certainty beaten in the Tea Rose. After being the third horse past the post, connections fired in a protest against the second-placed Swift Witness which was upheld, promoting Mallory from bronze to silver. However, we are of the belief that if she had a clear passage along the fence, she would have beaten Four Moves Ahead too. Hugh Bowman replaces Jason Collett on the daughter of Not A Single Doubt, and given that she has drawn perfectly in barrier five, Mallory should land right on the back of the speed influences and be right within striking distance in the straight.