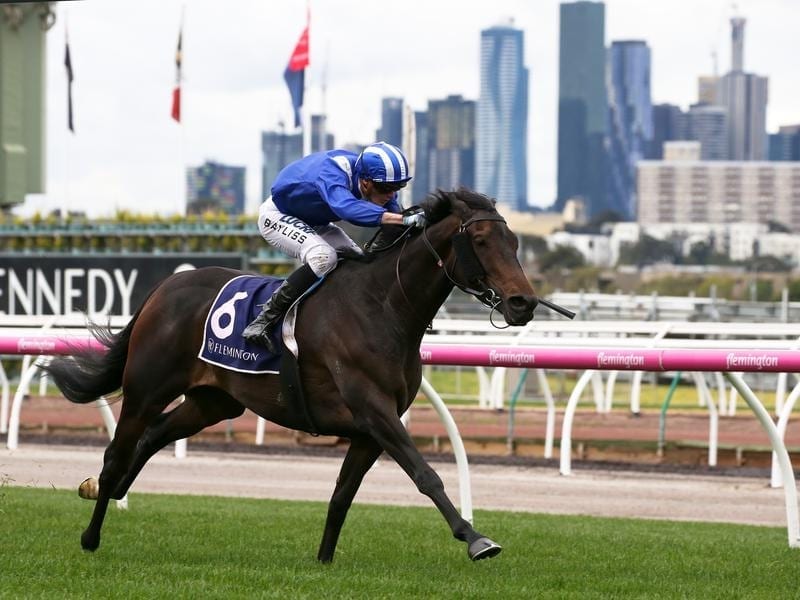 THE Victorian Government has committed to ensuring that Flemington Racecourse remains one of the world’s leading tracks after allocating $150,000 to help redevelop the facilities.

As part of a $525,000 package to upgrade the horse stalls and the parade ring, the Andrews Government teamed up alongside the Victorian Racing Industry fund to implement the changes.

New balustrades along the northern bank of the horse stalls will allow for pedestrian access from level one of the venue’s new Club Stand, which will be officially opened on Thursday.

The upgrades will allow for greater accessibility for patrons to move around the Flemington racing precinct and provide a new vantage point for racegoers to view the parade ring year-round.

Minister for Racing Martin Pakula said the Governments’ contributions will help keep Flemington at the forefront of the international racing scene.

“The Government is investing in these important upgrades to ensure Flemington Racecourse remains one of the world’s best racecourses for trainers, jockeys and participants, as well as racegoers.

“This is about maintaining Victoria’s status as the premier racing state, ensuring jobs and investment remain right here in Victoria and continue to grow.”

“The Victoria Racing Club thanks the Victorian Government for their support of the horse stalls roof and parade ring improvement project.

“This investment helps maintain Victoria’s world-class position in racing and improves the safety of racing industry participants, both equine and human, at Flemington.”