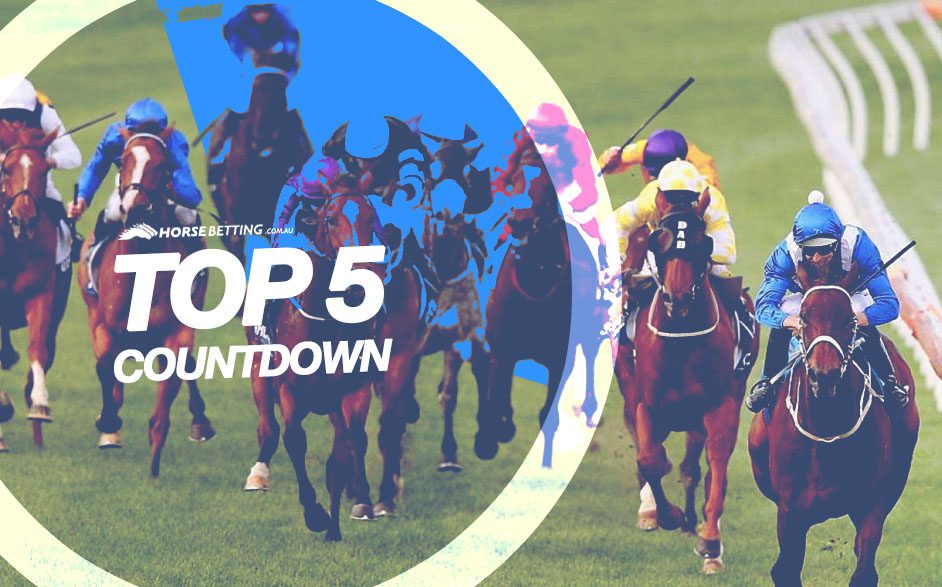 As we get set for the 101st edition of the best two minutes in Australian sport, we take a look back at our top five Cox Plate champions over the past 30 years. Some of our greatest horses have been victorious in the Moonee Valley feature, with the likes of Phar Lap, Tulloch, Kingston Town, Sunline, Northerly and Winx all dual winners of the weight-for-age championship. This countdown takes into account the fastest times run, the opposition defeated and the most thrilling finishes that make this race one of the greatest on the Australian racing calendar. 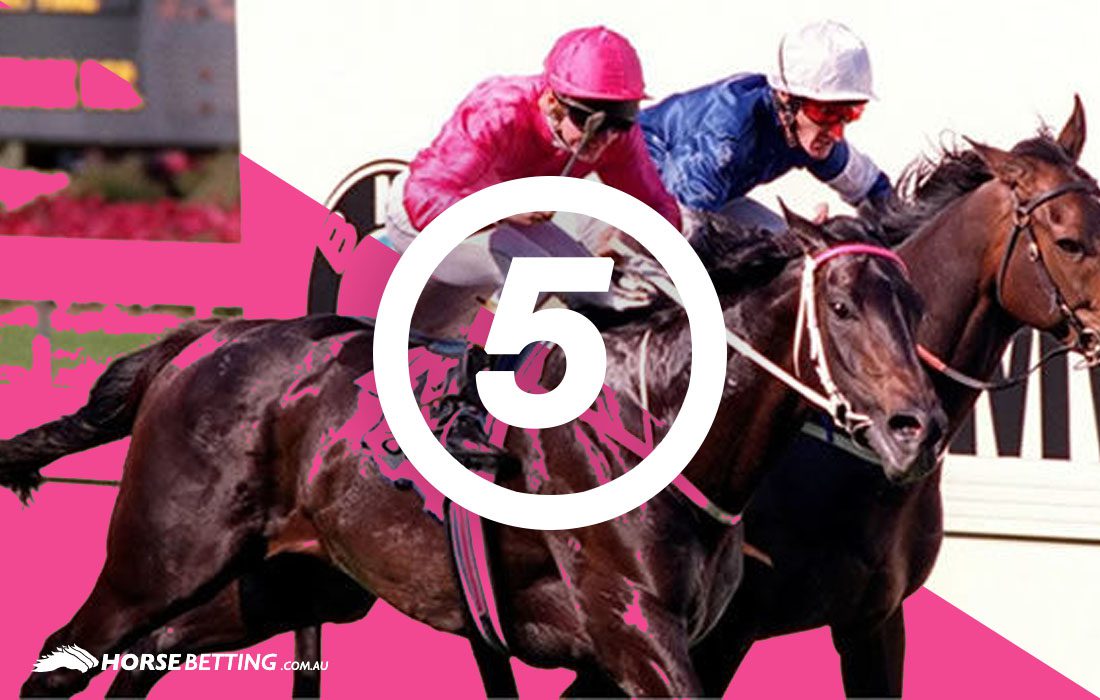 It is impossible not to love ‘The Big O’ thanks to success in 14 of his 28 career starts, but it was his win in the 1995 Cox Plate that set him up to become a champion. Headed into the race as a three-year-old on the back of a fast-finishing third in the Caulfield Guineas, the John Hawkes-trained Zabeel colt got into a ding-dong battle with dual Guineas and Derby winner Mahogany in the straight. Ridden by Shane Dye, Octagonal was three-wide early in the race before looping the field to fend off 1994 Melbourne Cup winner Jeune, defending Cox Plate champion Solvit, and of course the runner-up, Mahogany. 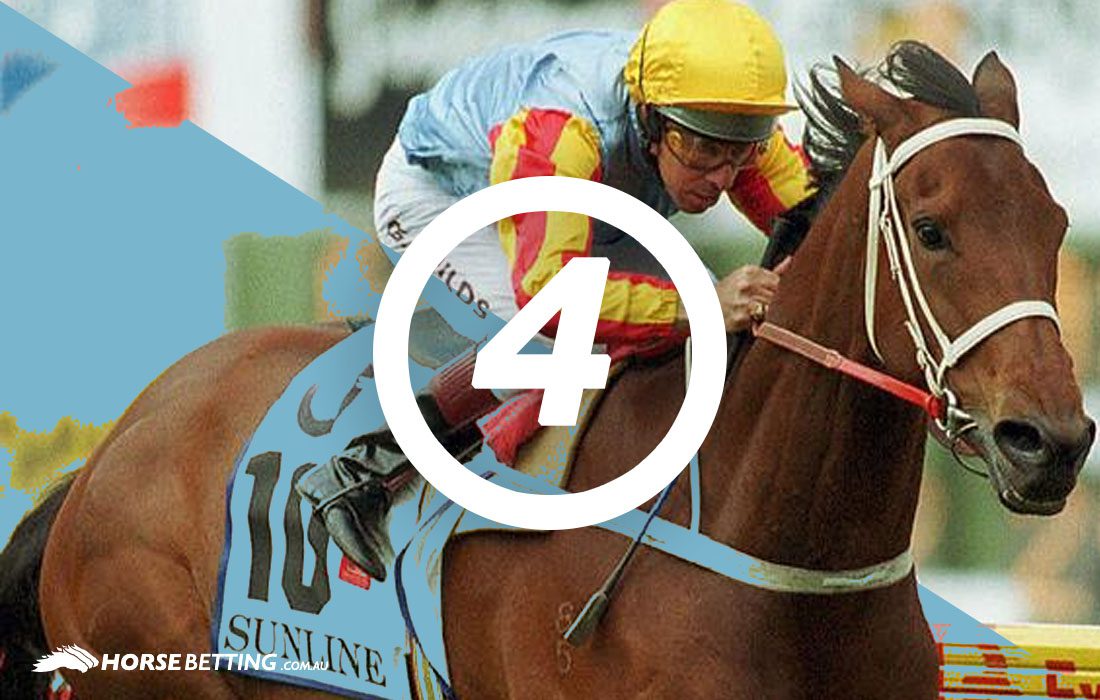 Only a handful of horses have managed to win the Cox Plate in back-to-back years, but that is exactly what Sunline did in 1999 and 2000. Leading all the way in both editions, the New Zealand mare controlled the race to get all of the favours in front before racing away to win by 1.5 lengths in ’99 and an emphatic seven lengths in ’00. While her time of 2:07.70 was faster than just two of the previous 20 editions of the great race, the 2000 Cox Plate was run on a Soft 7 track. She defeated Diatribe by a huge margin just seven days after he won the Caulfield Cup, which further proved how dominant Sunline was in 2000. The great mare would go on to compete in another two Cox Plates in the following years, although she finished second and fourth respectively, with both races being won by Northerly.

One of the most dominant W.S. Cox Plate displays – the mighty mare Sunline goes back to back in 2000 #Legendary pic.twitter.com/xYZaoRcIIG 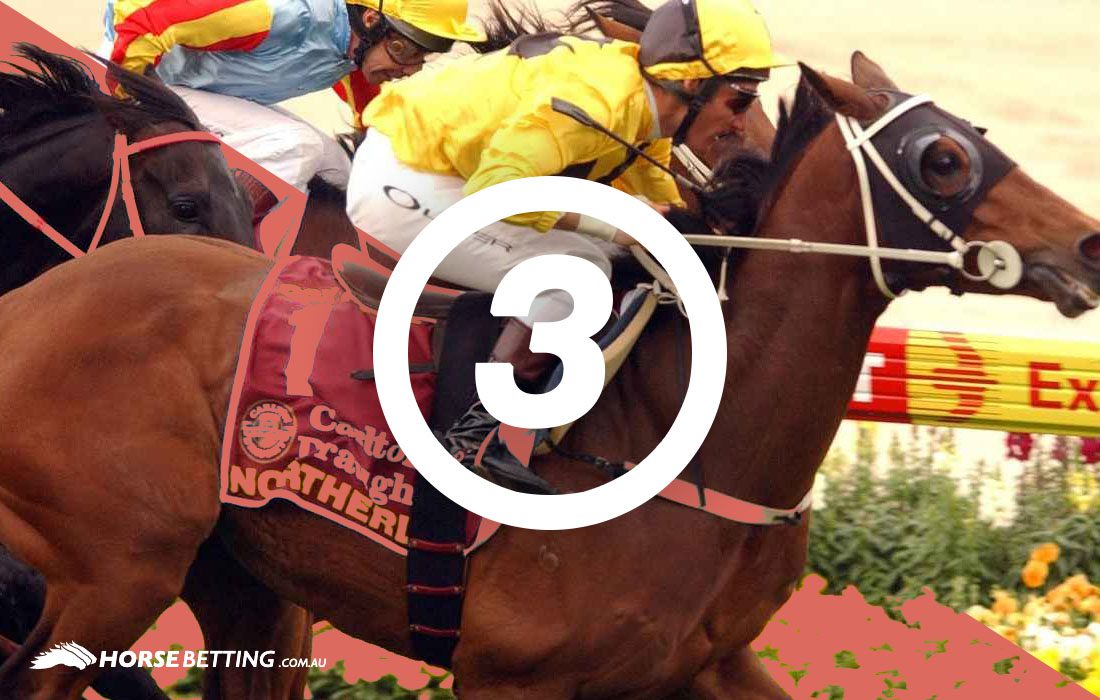 While Northerly did not have the dominant winning margins of Sunline, he lived up to his nickname of ‘The Fighting Tiger’ to win by 0.8 of a length in 2001, before winning with a bit more authority in 2002 by a length. In 2001, he dethroned Sunline in her bid to make it three straight in what was one of the most thrilling finishes in Cox Plate history. In what came down to a race in three between Northerly, Sunline and Viscount, the trio raced away in the straight in a nail-biting (albeit messy) finish. Northerly came back 12 months later and defeated Defier, Grandera, Sunline, Fields Of Omagh and Lonhro, just seven days after winning the Caulfield Cup. 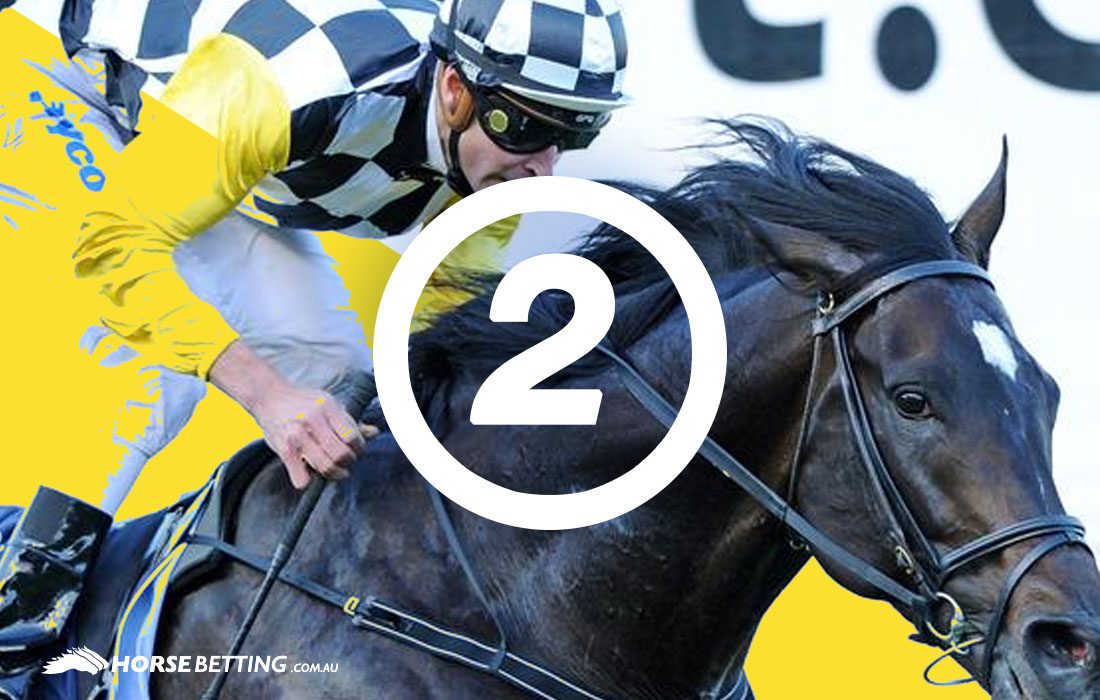 Although we never got to see the best of him, So You Think will go down as one of the best horses of our generation. Trained by Bart Cummings, the son of High Chapparal won in 2009 in just his fifth career start, leading all of the way to post a dominant 2.5-length victory over fellow three-year-old Manhattan Rain. What made his victory in 2009 even more impressive was the fact that he had only debuted in May that year, on a Wednesday at Rosehill in his only start as a two-year-old. Coming back in 2010, the then four-year-old had only had another four runs under his belt, going into his second Cox Plate at start 10. Sitting off More Joyous, Steven Arnold allowed the defending champ to slide up at the 800m before once again breaking his rivals’ hearts on the turn to win by 1.25 lengths over Zipping and Whobegotyou.

SO YOU THINK you can go back-to-back in the COX PLATE? pic.twitter.com/p5JuiOUKUx 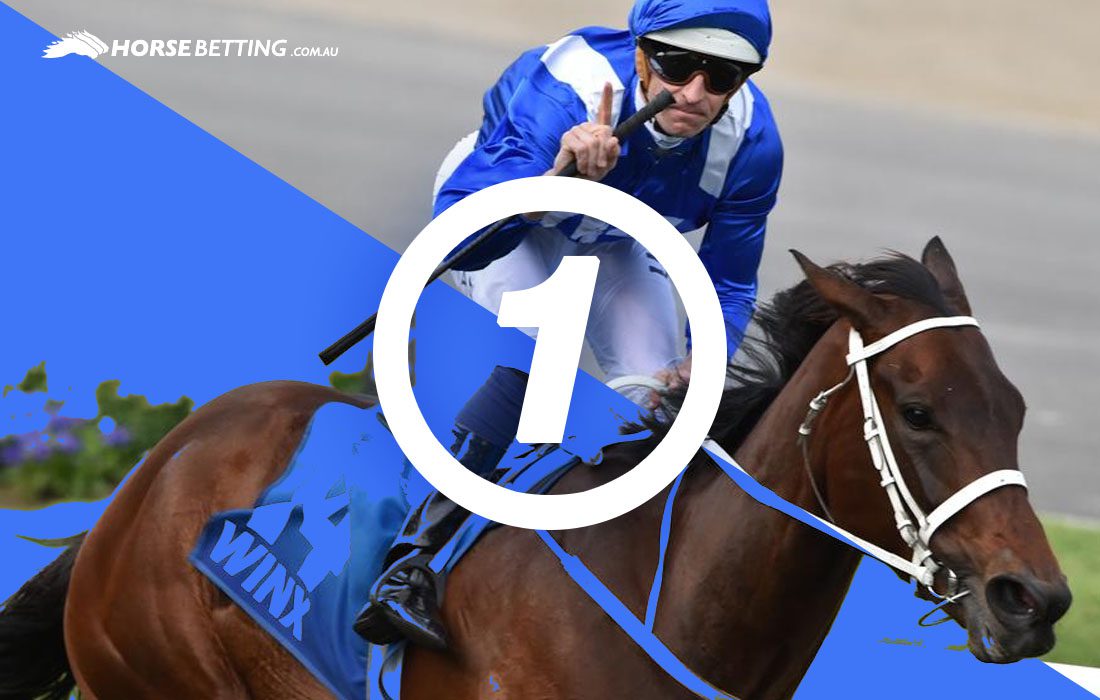 There is no denying that Winx will go down as one of the greatest horses of all time, and while 33 straight wins and over $26 million in prizemoney contributes a lot to that, the record-breaking four consecutive Cox Plates is perhaps her greatest legacy. In 2015, the champion mare broke the race record, running 2:02.98 and defeating Criterion and international heavyweight Highland Reel by 4.75 lengths and 5.5 lengths respectively. She ran a slower time in 2016 on a Soft 5 but put her rivals to the sword once again, defeating Hartnell by eight lengths, before coming out 12 months later to beat her own race record by four one-hundredths of a second in what was a nail-biting finish, defeating Humidor by 0.4 lengths. Winx would return the following year for her final crack at the Cox Plate, where she once again proved her dominance to defeat international galloper Benbatl in a case of ‘equine utopia’, as it was dubbed by race caller Matt Hill.

The 2016 Cox Plate was a walk in the park for the mighty mare.#WinxFarewell pic.twitter.com/RxR9lGpLhE

This year will see the 101st running of the Cox Plate, and we are once again set for a cracking edition. Zaaki ($3.20) will look to return to the winner’s stall after a surprise loss in the Might And Power Stakes last start, while Anamoe ($3.90) is aiming to be the first three-year-old to win the race since Shamus Award in 2013. See the final field and barrier draw for the 2021 Cox Plate here.