THE Vinery Stud Stakes is a group one race held at Rosehill Gardens for three-year-old fillies at set weights over the distance of 2000m.

The race, which obtained group one status in 1993, has been run over 2000m since 1980 and is one of the rare Sydney group races that has never been run at a different track.

The Vinery Stud Stakes is one of the main lead up races to the Group One Australian Oaks, which is run as part of Sydney’s Championships.

Markets for the 2023 Vinery Stud Stakes are currently unavailable.

The Vinery Stud Stakes is a group one race which precedes the jam packed The Championships in Sydney, but still draws a lot of attention for punters.

Typically fields are not set early days for the Vinery Stud, but all-in markets invariably open a week in advance of the race.

Tote prices and other Fixed Odds markets tend to open when the race is two to three days away. The bookies we trust the most are listed below and we recommend anyone interested in betting on Vinery Stud Stakes to visit any of these sites: 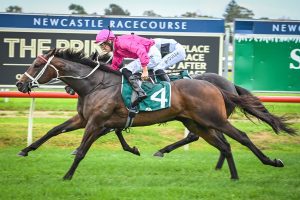 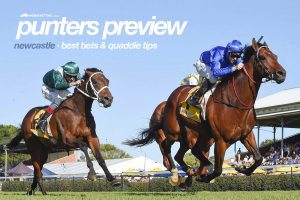 5 months ago
HorseBetting's New South Wales racing expert presents you with his race-by-race preview for Monday's seven-race program at Newcastle, which is ...
Read More
Postponed Rosehill meeting to be run at Newcastle on Monday
Australia horse racing news 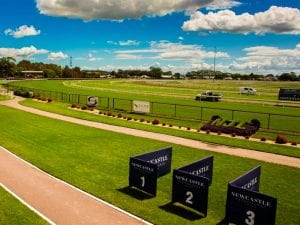 5 months ago
Following the postponement of Rosehill on Saturday afternoon at the conclusion of race three, the remaining seven races, including the ...
Read More
Rosehill Gardens meeting postponed
Australia horse racing news 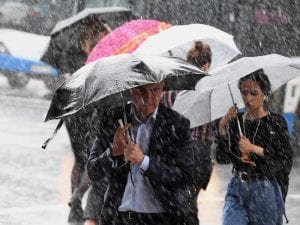 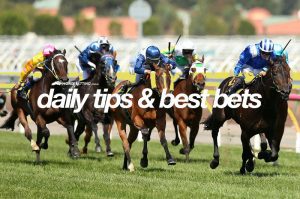 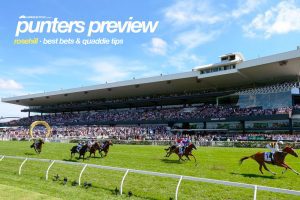 Betting on the Vinery Stud Stakes

The Vinery Stud Stakes routinely draws the best three-year-old fillies from Australia and New Zealand to compete for group one glory.

As the race draws in horses from various form lines from around the country and across the Tasman, picking a formline to go off can be extremely difficult.

Following torrential rain at Rosehill, the 2022 edition was postponed on the day of the race, with it rescheduled to be run at Newcastle two days later over 1850m.