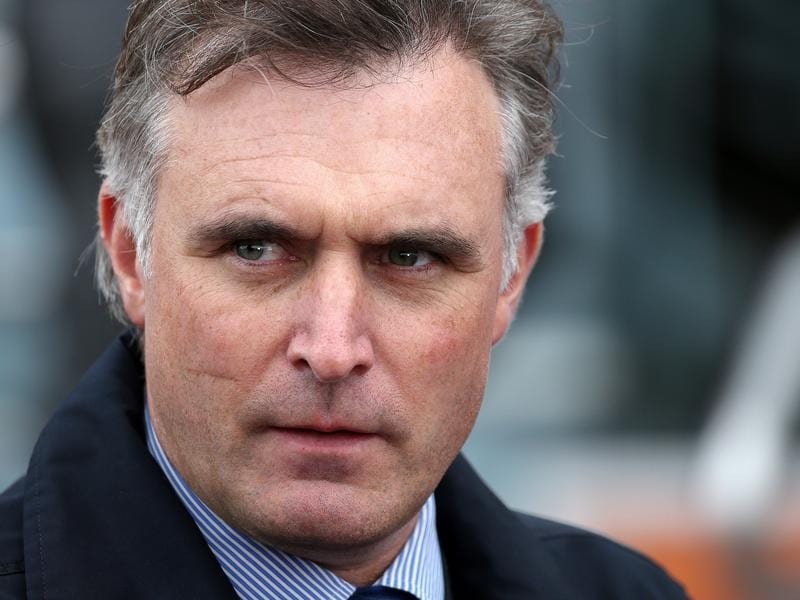 Dabernig said Yourdeel was heading towards the Group One Caulfield Guineas, however if he doesn’t shape as a miler then the gelding could be kept fresh for the Coolmore Stud Stakes at Flemington on November 2.

Yourdeel won New Zealand’s only two Group One races for two-year-olds last season and has been with Lindsay Park for nine weeks after doing his pre-conditioning work in New Zealand.

Dabernig said the stable had not pressured Yourdeel in his jump-outs at Flemington and was expecting improvement to come on whatever he shows on Saturday.

“We’re trying to get him up to a mile, have him improve into the prep,” Dabernig said.

“He’s wound up enough to run over 1200 metres first-up down the straight, but with improvement to come.

“He’s never worked down the straight and I don’t know if he’ll be looking for a corner.

“But it’s a logical race to start him off in and if for some reason he doesn’t shape as a miler we can freshen him for something over Cup week if we need to.”

Dabernig pointed out Yourdeel was a versatile galloper having won on left and right-handed tracks along with success on wet and dry ground.

“He’s a very straightforward horse that does everything you ask of him,” Dabernig said.

Yourdeel will be joined by Sebrakate who has filled placings at both runs this campaign, including an unlucky third behind Danehill Stakes opponent Super Seth in the McNeill Stakes at Caulfield on August 31.

Craig Williams sticks with the three-year-old on Saturday.

“Craig thought he should have won and it clearly looked that way,” Dabernig said.

“He’s been racing well and is a winner down the straight which is always a bonus.

“He will naturally put himself in the race and he’s a genuine horse in good form.”