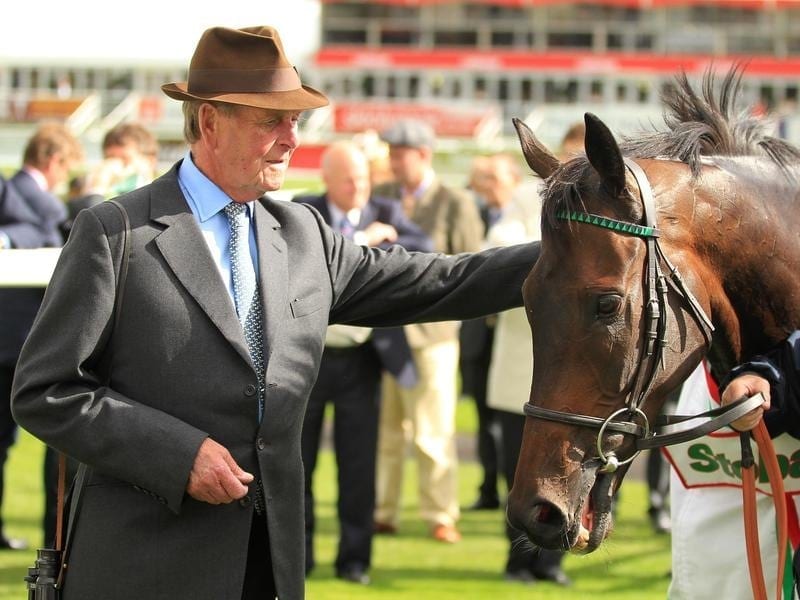 John Dunlop, one of the most successful UK trainers of his generation, has died aged 78.

Multiple Classic-winning trainer John Dunlop has died at the age of 78.

Dunlop was awarded an OBE for his charitable work and was responsible for more than 3500 winners before retiring at the end of the 2012 season, having first taken out a licence in 1966.

Married to Susan in 1965, Dunlop’s two sons, Ed and Harry, are both successful trainers.

“He will be greatly missed by so many. He was a wonderful husband, father and grandfather and also a brilliant trainer. He also gave tirelessly to charity work.”