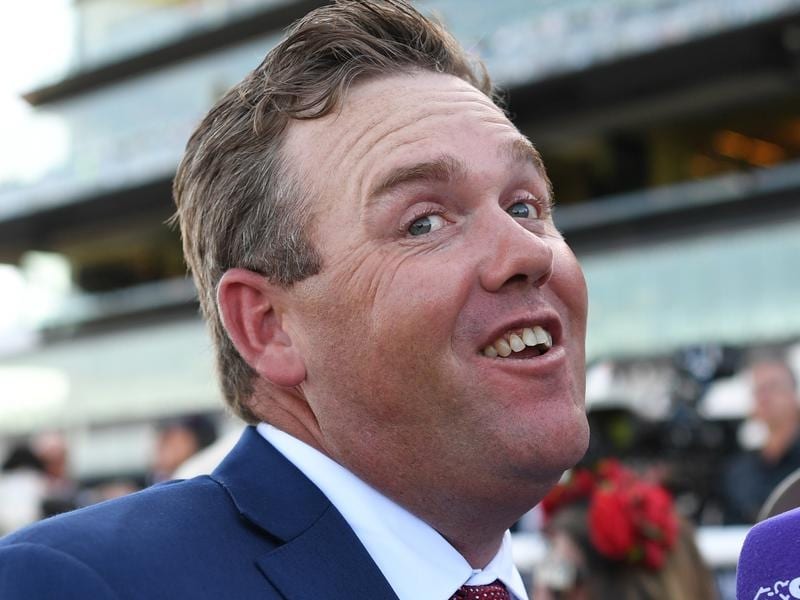 Trainer Ben Smith has gone from winning Group 1 races to a 4-1/2 year ban for a string of offences.

Trainer Ben Smith has been outed for 4-1/2 years after being found guilty of cobalt and conduct charges.

The Group One winning trainer was convicted of a raft of charges emanating from a raid on his Newcastle stable in September last year.

The charges against him included race day treatments, elevated cobalt levels in two horses, giving false evidence and refusing to give evidence.

Smith was disqualified for a total of seven years with Racing NSW stewards determining commonality between some of the charges and making the penalties concurrent, reducing his sentence to four years and six months.

In the autumn of 2018, Smith celebrated Group One wins by In Her Time and El Dorado Dreaming.