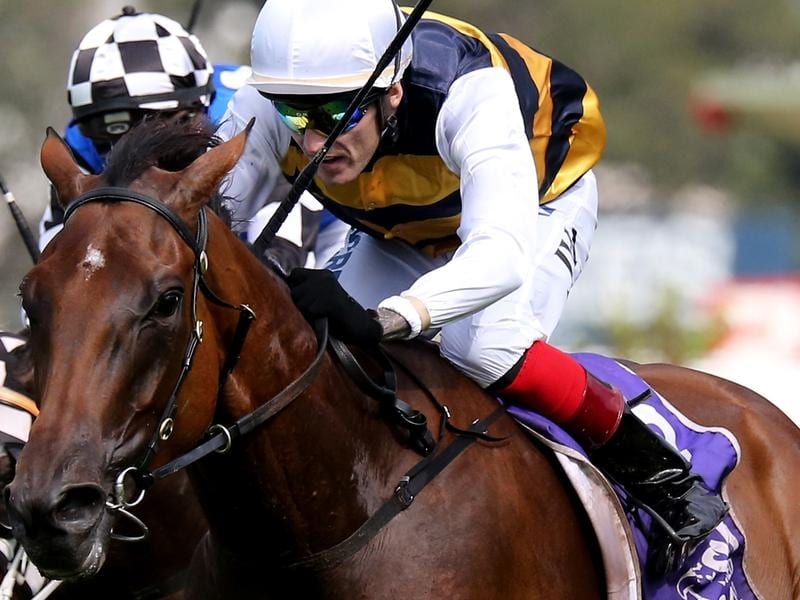 Prominent jockey Jason Waddell will quit New Zealand racing to ride in Australia as soon as travel between the two countries can resume.

Waddell, regarded as one of New Zealand’s best riders with 13 Group One wins to his credit, said he had thought long and hard about the move.

“After some long consideration, I will be relocating to Australia once the travel restrictions are over,” Waddell posted via social media.

Waddell’s decision comes a week after compatriot jockey Opie Bosson put Australian plans on hold for at least another season.

Bosson has signed on to ride again in 2020-21 for Te Akau Racing, New Zealand’s most powerful thoroughbred stable.

While Bosson left his mark on the Sydney autumn, Waddell has been enjoying a profitable season in New Zealand despite sitting outside the top-10 on the jockeys’ table.

He has collected four Group One wins, the most recent when Jennifer Eccles claimed the New Zealand Oaks at Trentham in March.

Jennifer Eccles is rated a genuine Australian spring carnival chance and will campaign in Melbourne where she is expected to resume at Flemington in September.

Waddell has an unbeaten record on Jennifer Eccles after first linking with the filly three starts ago.

New Zealand racing was shut down in March as the coronavirus pandemic took hold.

It is expected thoroughbred racing will resume in early July.