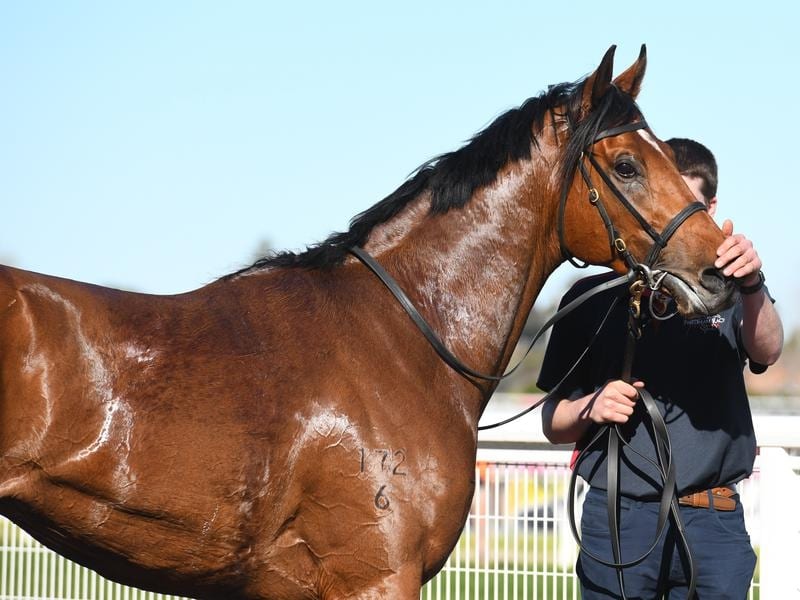 The colt’s managing owner Jonathan Munz will retain a 20 per cent share with the remaining shareholders in the syndicate some of New Zealand’s leading breeders.

A dominant winner of the Group One Caulfield Guineas, the son of Dundeel will continue to be trained by Anthony Freedman and aimed at further Group One races before joining Waikato’s stallion roster.

“This is a big coup for our breeding industry and Super Seth will be one of the most valuable stallions to ever come to New Zealand,” Waikato boss Mark Chittick said.

“We have built our success buying stallions that work well with the New Zealand mare population and are well-performed at the highest level in Australia to appeal to Australian and international buyers.

“Dundeel’s results are incredible and his pedigree is the template of what has worked brilliantly with New Zealand broodmares.

“Super Seth is also out of a Redoute’s Choice mare, the greatest Australian genetic influence of modern times and champion broodmare sire and that is going to work very well with our mares too, which are largely free of Danehill.”

Bought at the 2017 Inglis Sydney Easter Sale by leading agent Dean Hawthorne for $280,000, Super Seth was the highest priced Dundeel colt of his year.

“He was an absolutely cracking yearling and I told Jonathan we had to have him,” Hawthorne said.

“He has continued in that vein and everyone agreed he was an absolute stand-out in the yard on Guineas Day. It is a huge advantage when a stallion is such a wonderful type, which is what I always said about Zabeel and Redoute’s Choice.”

Trainer Anthony Freedman believes Super Seth can be competitive in the future at Group One level over a large range of distances, from a sprint like the Newmarket, to a Futurity or Australian Guineas and on to an Australian Cup or Queen Elizabeth Stakes.

Super Seth’s service fee be announced when he is retired from racing.