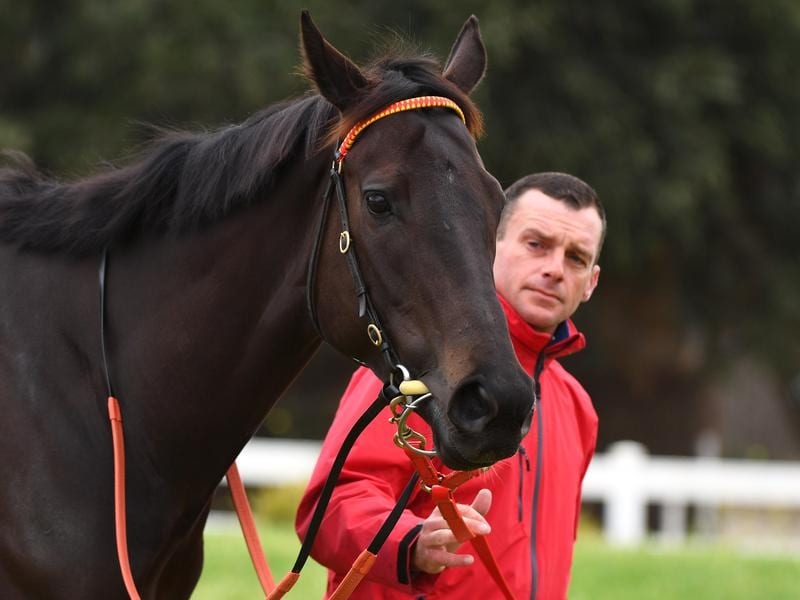 Mystic Journey will miss several days of track work while being treated for a soft tissue infection.

“The only current nomination held by Mystic Journey is for the All-Star Mile to be run on Saturday, 14 March, at Caulfield,” RV said in a statement on Wednesday.

“With voting for the All-Star Mile opening to the public tomorrow, Mr Trinder advised the stewards of the injury so that everyone is fully informed.”

Mystic Journey rose to prominence in Australian racing in 2019 with big wins highlighted by the Group One Australian Guineas (1600m) at Flemington in March and the inaugural $5 million All-Star Mile (1600m) at the same track two weeks later.

Mystic Journey, who is trained in Tasmania, won the Group Two PB Lawrence Stakes at Caulfield in August, the only win of her four-run spring campaign, which culminated with a fifth in the $5 million Cox Plate in October.