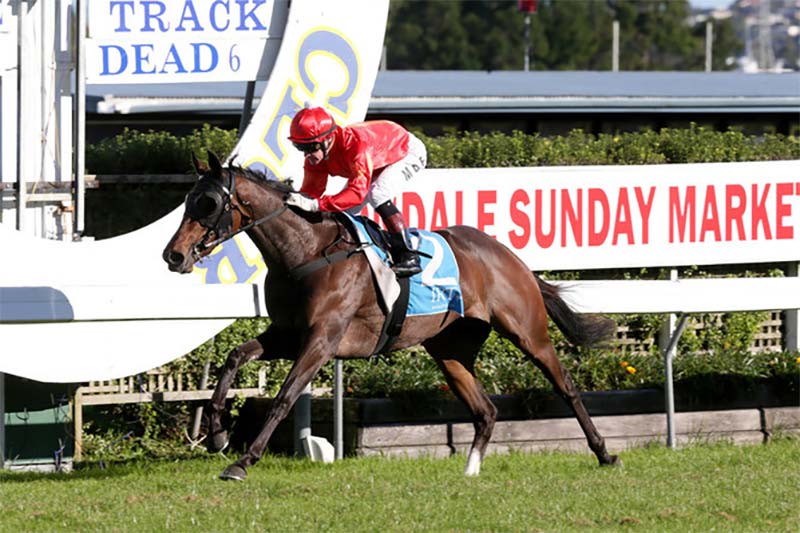 The Archie Alexander-trained filly So Far Sokool has won the Bendigo Guineas by four lengths.

Pint-sized filly So Far Sokool has made a good first impression on jockey Nikita Beriman by winning the Listed Bendigo Guineas in dominant fashion.

Beriman rode So Far Sokool for the first time in Saturday’s $150,000 race for three-year-olds and the filly burst clear in the straight to win by four lengths.

So Far Sokool was runner-up at Listed level in New Zealand as a two-year-old before joining trainer Archie Alexander’s stable at Ballarat last year.

The filly netted another Listed placing during the Melbourne spring carnival but Saturday’s victory was important as it was So Far Sokool’s first success at stakes level.

Beriman said the key on Saturday was getting So Far Sokool ($5.50) to relax early with some cover, which she was able to do, and then once the filly balanced up in the straight she let down strongly.

“I had the option of going in or out at the top of the straight and I wanted to give her as much room as possible.

“Her turn of foot was explosive and she put them away easily.”