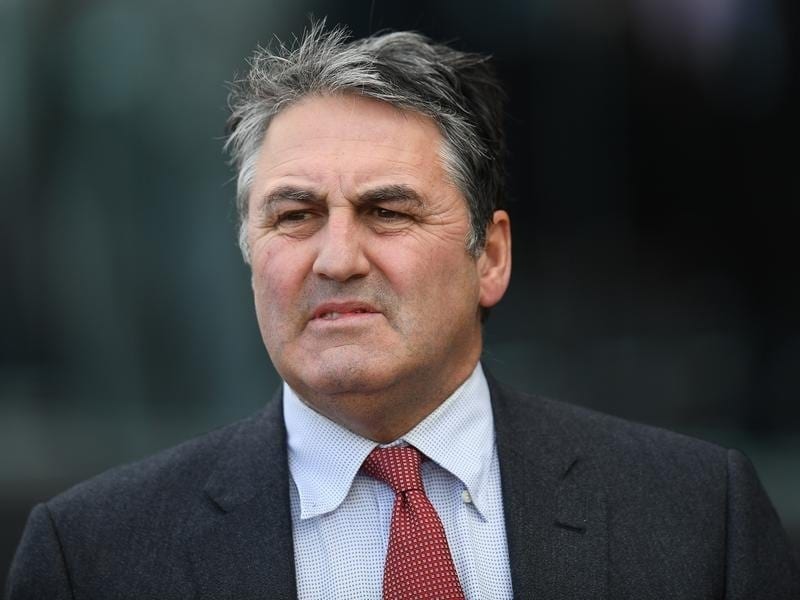 Multiple Group One-winning stablemates Shoals and Santa Ana Lane have taken another step in their build-ups towards The Everest, pleasing connections in a barrier trial at Cranbourne.

They stepped out in an 800m-trial on Monday, with Shoals cruising to a close second to Ardrossan while Santa Ana Lane settled back and wide before working to the line for eighth.

Freedman’s son and assistant, Sam Freedman, said the pair did what was asked of them and would trial again in two weeks.

“Touch wood, they haven’t put a foot wrong so far,” he said.

“Santa takes a bit of time in his prep to get to his best. They are both exactly where we need them to be.

“We know the horses pretty well now and they’re both indicating they’ve come back the exact same as before.

“There’s no reason why they can’t take the step to weight-for-age level, which is the only little question mark.”

Freedman said their paths to The Everest had yet to be locked in.

He said the Moir Stakes on September 29 was part of the plan for Shoals who may have a start before then, while Santa Ana Lane will have two starts before The Everest.

“She’s a fairly lazy trialler and worker and Jye (McNeil) said when the horse came up on the outside of her, she wanted to do it.

“She’s had a good blow and will come back in two weeks for another trial.

“Santa Ana Lane has done exactly what we needed him to do.