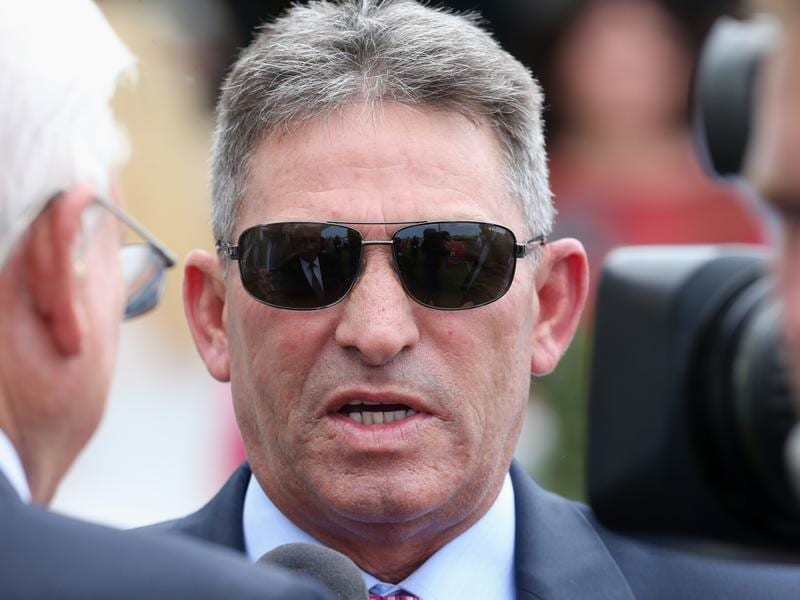 The Tony and Maddy Sears training partnership is set to continue its domination of QTIS bonus races with two key runners at Eagle Farm.

Last season the Sears combination became the first to win the QTIS premierships for both two and three-year-olds.

The QTIS scheme involves a bonus paid on top of prize money to horses bred in Queensland and paid up for the series.

It has been operating for nearly 25 years but no-one had previously achieved the QTIS premiership double.

Sears, both in partnership and during his solo career, has trained the winners of at least 50 QTIS races, which are run at metropolitan, provincial and country tracks.

The Toowoomba-based trainers have had a great start to their first full season with 27 winners and Dark Son and Raging Pole have been among the best performers.

Both are by boom sire Better Than Ready and turned in excellent showings at the Gold Coast two weeks ago with Raging Pole charging home to win over 1200 metres in slick time.

“Raging Pole had no luck in a couple of runs earlier in his preparation but things went right last time,” Tony Sears said.

“He needs the pace on early, and cover, so he can get home hard. He should get that again on Saturday.”

Dark Son won the first two-year-old race of the Queensland season in September and although beaten at his two subsequent starts he has not been disgraced.

He finished fourth in a QTIS race at the Gold Coast two weeks ago and that form has held up well.

“He finished about a length from the winner Wisdom Of Water and not far from the runner-up Conceited in that race,” Sears said.

“Those horses finished fourth and third in the Magic Millions Classic last week so it is a good guide.”

Dark Son failed at his only start at Eagle Farm but Sears believed it was because he did not handle his first trip away from Toowoomba, rather than any issue with the track.