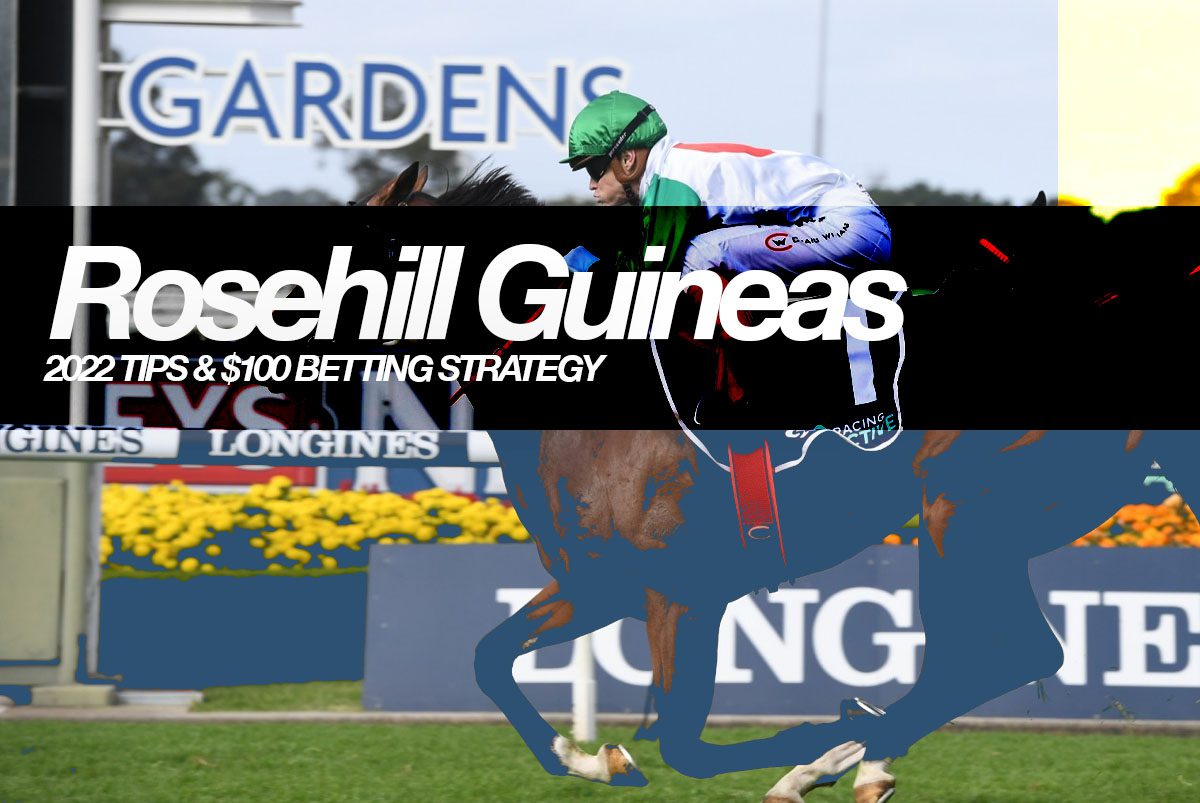 The second of five Group 1 races at Rosehill Gardens on Saturday is the $600,000 Rosehill Guineas over 2000m. A field of nine three-year-old colts and geldings has been assembled, headlined by Anamoe, Converge and Profondo.

Anamoe is the $1.95 favourite with Sportsbet, ahead of Converge ($3.50), Profondo ($5.50) and Forgot You ($10). This race could flip on its head drastically, as Converge has also been accepted for the George Ryder Stakes later on in the day, and with that in mind, it makes it hard to have an early bet on the race.

There aren’t any natural leaders in the race outside of Sword Point ($81), so we expect him to lead, with the likes of Raging Bull ($61) and Profondo also likely to race handily. Anamoe has been known to get back in the run lately and given he has drawn the outside alley, that is likely to be where he is again. It’s an open race this year.

With the uncertainty around where Converge starts, it is hard to be too confident about a top pick, but if the gelding is here in the Rosehill Guineas, he is who we want to be with. The Gai Waterhouse & Adrian Bott-trained son of Frankel was brilliant when winning the Randwick Guineas on March 5 thanks to a world-class ride from Tim Clark. Having drawn barrier eight – one inside Anamoe – Clark is going to be able to put this dual Group 1 winner in a terrific spot once again, either keeping Anamoe posted out on a limb, forcing him to work to get in front of Converge, or making McDonald snag him back to the rear. Whichever way it goes, it will favour Converge. The 2000m journey has always looked as if it will suit this galloper, while the wet track will not be an issue. He’s the one to beat again.

What to do with Profondo? The Richard Litt-trained colt was well backed first-up in the Australian Guineas at Flemington, but he faded to beat only two runners home in what was a career low. The Spring Champion Stakes winner returns to Sydney which has to be an advantage, while the smaller field and softer draw won’t see him three and four deep without cover like he was first-up. The son of Deep Impact is a Group 1 winner over 2000m, so he has the wood on his rivals there, while Hugh Bowman is riding in a rich vein of form at the moment. We are cautious getting too bullish about him given Litt dodged the heavy track first-up with him when it was wet on Randwick Guineas Day, so the conditions could be a query, but if he has bounced through his first-up failure, he will be mighty hard to beat.

We aren’t necessarily knocking Anamoe – he is a star colt, but we are betting around him on Saturday. Raging Bull was added into The Follow Files after a game sixth in the Randwick Guineas a fortnight ago. The David Payne-trained gelding just has staying trip written all over him, as we saw when fourth in the Victoria Derby and sixth in the Spring Champion Stakes. His only win to date was a three-length romp in maiden grade over 2100m, so he should relish being third-up at 2000m on a wet track. From barrier five, Sam Clipperton is likely to take the son of Bull Point forward and he could turn it into a real staying test given the lack of pace in the race. At $61, we are happy to have a cheeky each-way play on Raging Bull.