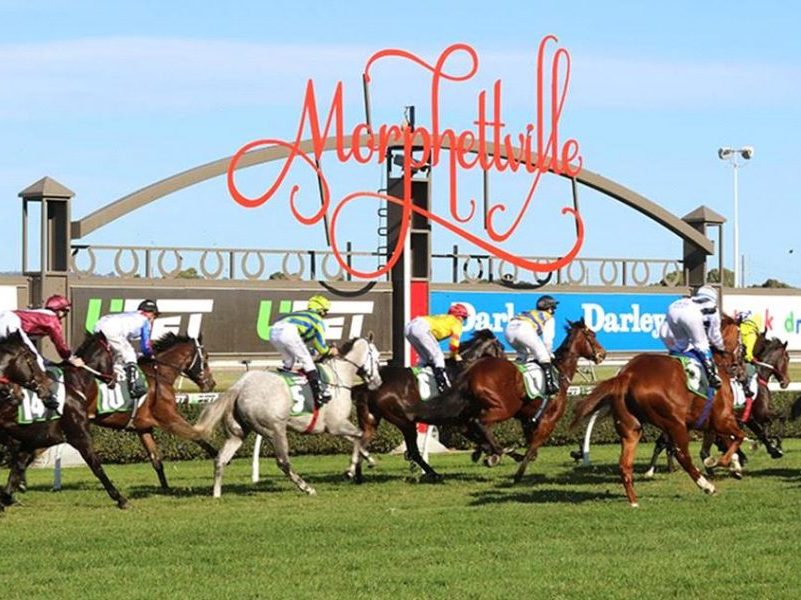 Following the announcement of a seven-day lockdown by the South Australian government on Tuesday morning, the fate of racing in the state was up in the air for 24 hours. However, news came through on Wednesday morning that the government had given the green light to resume racing under strict COVID-19 guidelines, beginning on Saturday afternoon at Morphettville.

The eight-race card that was scheduled to be run at Gawler on Wednesday was postponed within hours of lockdown being announced. That meeting has since been rescheduled to be held on Thursday, July 29, which will see South Australia host four meetings in the last five days of the 2020/21 racing season.

After a strong fight from Racing South Australia CEO Nick Redin, the government gave the green light for all three codes of racing to continue during the initial seven-day lockdown.

The decision falls in line with the remainder of the country when respective states enter lockdown, such is the case in New South Wales and Victoria at the moment.

With such a backlog of racing hitting the state next week, it leaves just two meetings to decide a winner between Jessica Eaton and Todd Parnell in the Adelaide Jockey Premiership.

Both Eaton and Pannell currently sit on 62 winners each for the metropolitan season heading into Morphettville on Saturday in what is turning out to be a battle that will go down to the final race of the last meeting of the season.

The Adelaide Trainer Premiership is poised perfectly as well; Michael Hickmott leads the way on 38 winners for the season, whilst Tony & Calvin McEvoy sit only three wins back on 35 heading into the last two meetings of the season.