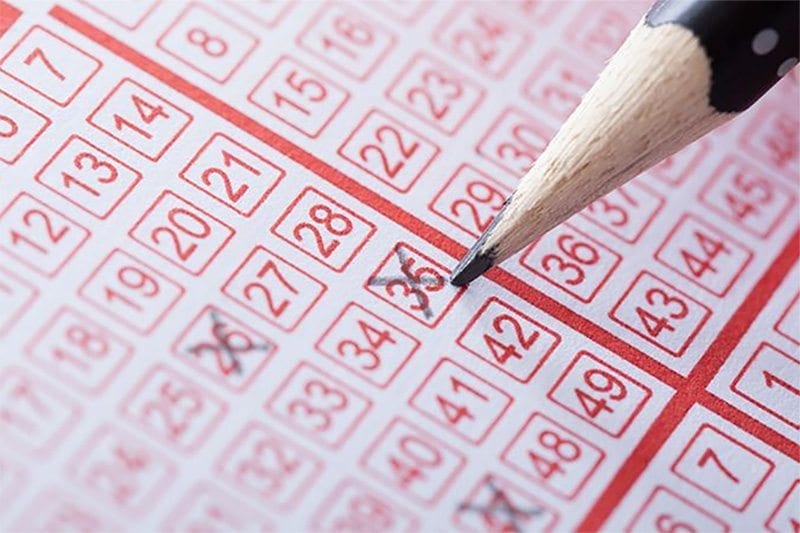 WE live in an age of smart phones, online bookmakers, Netflix and President Trump.

The world has changed drastically over the last decade and even more so when you look back at the brilliant 1990s.

What a decade the 90s was for racing, punting and sport in general.

The pub scene was thriving, teletext was your only means of checking results until the paper the next day and punting alongside your kids was not only acceptable; but actively encouraged.

The nostalgia kick has prompted us to take a look at the things we miss about gambling in the 90s. Some of these might not have been the most compelling activities at the time, but we can truly look back with a swelling heart at this list.

Checking the results on teletext

What was seen as a tedious task back in the 90s for many a punter is now one of our most enduring memories.

The flashing text, the scrolling names and numbers and the patient wait is something that millennials may not be able to wrap their heads around, but punters were forced to search for results through a special function on their televisions to check race results.

TABs currently have relics of what teletext was next to racing footage, but it is not nearly the same for those who crave the old school.

The battles between the ANZAC juggernauts

In 2017 it seems that all our major races are dominated by international raiders, but in the 90s it was not always that way.

Back in the 90s we had some epic battles between Australian and New Zealand thoroughbreds.

Your humble writer distinctly remembers the battle between Doriemus and Might and Power during the 1997 Melbourne Cup as a 10-year old, having $2.50 on each horse and not worrying about the result of the photo-finish.

If there is one thing we would love to bring into the modern era from the 90s it is the quality of locally-produced staying prospects.

Family days at the races

Race clubs are continually pushing their family days, picnic events and kid-friendly meets, but they are a remnant of what was a thriving business model for race clubs.

The country tracks still try and push these events, but they fail to replicate the feeling of taking the full family to the track for beers, bets and the best times.

In a day and age where people feel the need to protect children from anything that could be considered insidious, the thoroughbred industry gets a bad wrap.

Family friendly race days were the lifeblood of racing in the 90s, but the nanny state of the modern day prevents this from returning in full flight.

Filling out the TAB ticket

Although these still exist in retail outlets, they are seldom used and to us; that’s a damn shame.

There was something truly cathartic about reading the form, finding the right race number, filling out your selections and sliding that bad boy through to get your ticket from the operator. 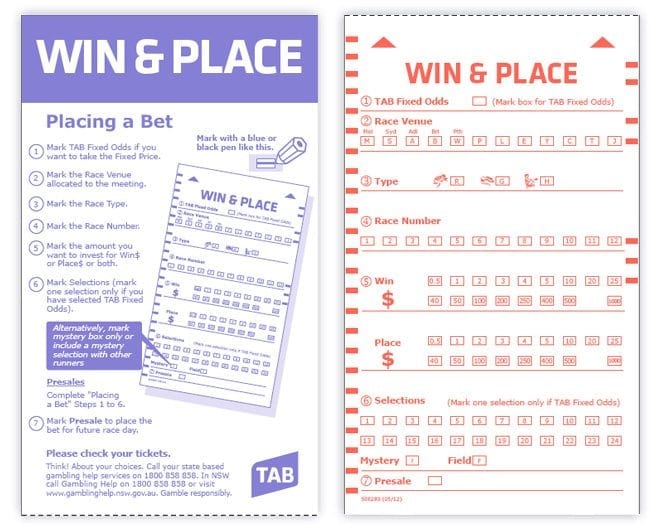 We can still hear the soothing sound of the “ding” that you get when you have correctly filled out your ticket and know your betting slip is on the way.

If mobile phone betting gets banned alongside the automated machines it would be alright with us.

Shhh, don’t tell anyone, but back in the day, pub owners would turn a blind-eye to kids having a sneaky punt on a Saturday afternoon.

The old boy would let you pick a runner that you maybe liked the name of, or the colours of and put a sneaky 50 cent bet on it for you (yep, you could bet that much back in the day) and let you keep your winnings if it got up.

Your dad on the beers, you were on the pub squashes and getting your punt on despite the fact you were underage. Hard to fathom this happening in the modern era, but some of our fondest punting memories come from these golden years.

The fellowship of the pub

Remember when the only way to watch the races was down at the pub? Us too, and those were great days.

Sure, the option still exists to go down to the local, sink a few pots and watch the gallops, but the advent of smart phones, free-to-air racing and online betting has given punters other options.

Pubs these days are deserted on a Saturday when they used to be thriving meccas of betting activity.

We long for the days where people would congregate at the pub, watching a fuzzy, undersized TV and cheering a winner home.

If the video below is any indication, people long for the comradery of a pub betting session – so make a stand and bring back this long-storied 90s tradition.

Cutting into the ‘regularly scheduled programing’ to show the big races

Unfathomable in this day and age, but television stations would routinely cut into scheduled programming to show breaking news – and of course, the big races of the day.

Nothing was safe, the footy, cricket, the news or gardening Australia, and didn’t we love it.

Here is a free tip for the 24 hour racing channels – spare us your over-analysing crap, just give us the good stuff.