What a weekend of racing that was! The M word stopped Anamoe from claiming the Golden Rose Stakes, Zaaki continued on his merry way towards a tilt at a Cox Plate, whilst we look forward to the upcoming weekend where four Group 1’s are to be run and who to look out for on “Moving Day”. 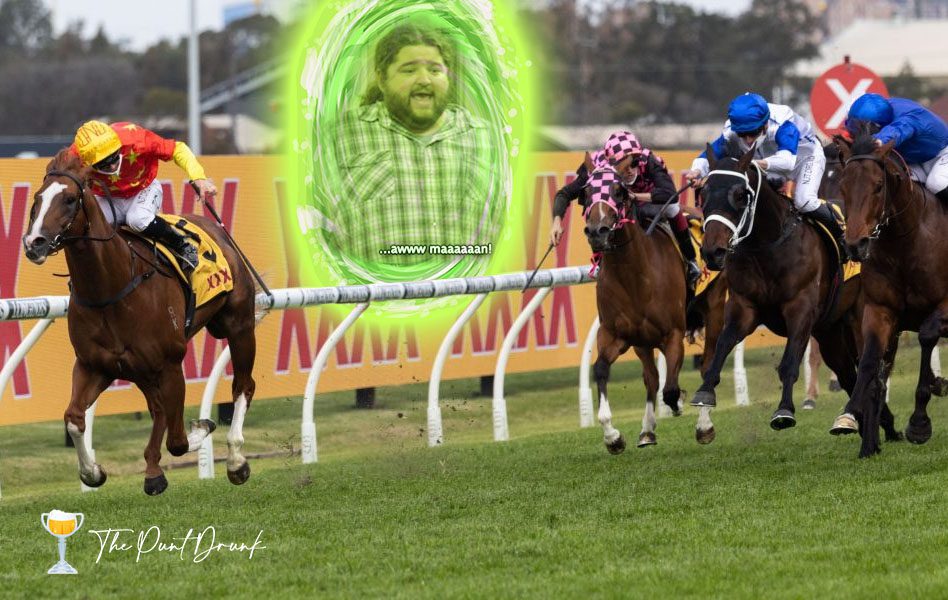 In The Congo causes boilover in the Golden Rose

The word moral was used by us on Friday to declare Anamoe in the Golden Rose Stakes on Saturday and it was easy to see that the Godolphin colt was going to struggle from that point. To be fair, we should have known better because as we all know Rosehill, when the rail is in the true is a leader’s paradise. Five of the 10 winners on Saturday led or settled second in the running, which essentially meant Anamoe was next to no chance. All honours went to the Gai Waterhouse and Adrian Bott-trained In The Congo who turned the tables on Anamoe from The Run to the Rose and claimed a maiden Group 1. It capped off a superb 24 hours for Waterhouse and Bott who managed to train eight winners from 12 runners. Whilst we backed eight winners from about 87 bets in that time, how good is the punt?

Zaaki does what he needed to do in the Underwood Stakes

He was sent around at $1.18 and Zaaki won the Underwood Stakes as an odds-on pop should in what was essentially a Group 1 barrier trial. Craig Williams needs to hand back his riding fee to connections, because heck even the 208cm author of Punt Drunk could’ve ridden Zaaki to victory on Saturday. Zaaki’s next start is expected to be in the Caulfield Stakes on October 9, where he is already a $1.50 chance to claim a third Group 1 and a sixth consecutive victory.

Saturday’s win capped off a beautiful weekend for Zaaki backers, as the TAB opted to pay out all the win bets on Annabel Neasham’s runner in the Cox Plate, despite still being a $2.10 chance with Sportsbet for the Cox Plate. We can neither confirm nor deny, that one of the members here at Horsebetting has partied the weekend away considering the fill up Friday he endured.

Turnbull and the Epsom takes top billing for the upcoming weekend

We survive the AFL Grand Final weekend by the skin of our teeth, before we double down and prepare for what is ahead this weekend. We return to Randwick for the Epsom Handicap, The Metropolitan and the Flight Stakes. Whilst Flemington will play host to the Turnbull Stakes on a day many deem to be “Moving Day” for the spring. With the likes of Verry Elleegant, Incentivise, Mo’unga, Lost And Running, Ingratiating, Mystic Journey, Cascadian, Montefilia, Masked Crusader and Rothfire all expected to race this weekend it is truly going to be a weekend worth waiting for!