PlayUp.com.au is one of the newest bookmakers on Australian shores and they have been quick to make their presence known throughout the horse racing betting community as well.The PlayUp horse racing app has markets up for every TAB Australian thoroughbred, greyhounds and harness meetings as well as international meetings every day of the week. Our guide to the Play Up app for Android and iOS will teach you everything you need to know, including how to download, safety protocols and whether it is worth you using it. You are able to download the respective PlayUp apps from these links below:

As time goes on the PlayUp.com.au app improves dramatically and is fast becoming one of the most highly used horse betting apps in Australia for all forms of racing.

When logging into the app, punters can do so via Face ID, Touch ID or through a four-digit pin.

When opening the PlayUp app, you are greeted by a landing page that shows the upcoming races in all codes, with each code having seperate ‘next to jump’ sections.

Armed with some of the most competitive markets across online betting sites, PlayUp.com.au do not hesitate in getting markets up for the races, with most markets framed within a couple of hours of racing fields being released.

With easy access to racing, sport and promotion tabs, PlayUp.com.au seemingly do everything you would want a betting app to do.

The PlayUp horse racing markets are quickly becoming market leaders in domestic wagering, with their odds often the first to come out for each meeting.

PlayUp’s online racing selection can be accessed on their website or app. Whether it be racing, chasing or pacing all next to jump races are on the homepage but all racing markets can be seen by clicking on the racing tab in the PlayUp app menu.

PlayUp’s mobile application has all the racing bets that Aussie bettors expect to see, including:

As PlayUp is still quite new on the market, they seemingly do the basics right, but are struggling to set themselves apart from their rivals in 2022.

However, they continually improve their app and look set to become one of the best horse racing betting apps within the next couple of years.

The PlayUp mobile site is convenient, it stops the need to open and close an app all time and on face value you can do almost everything you can on their app through the mobile site.

It loads fast and bettors can place a bet instantly and efficiently to make sure you never miss another winner.

How to download the PlayUp App on your Android device 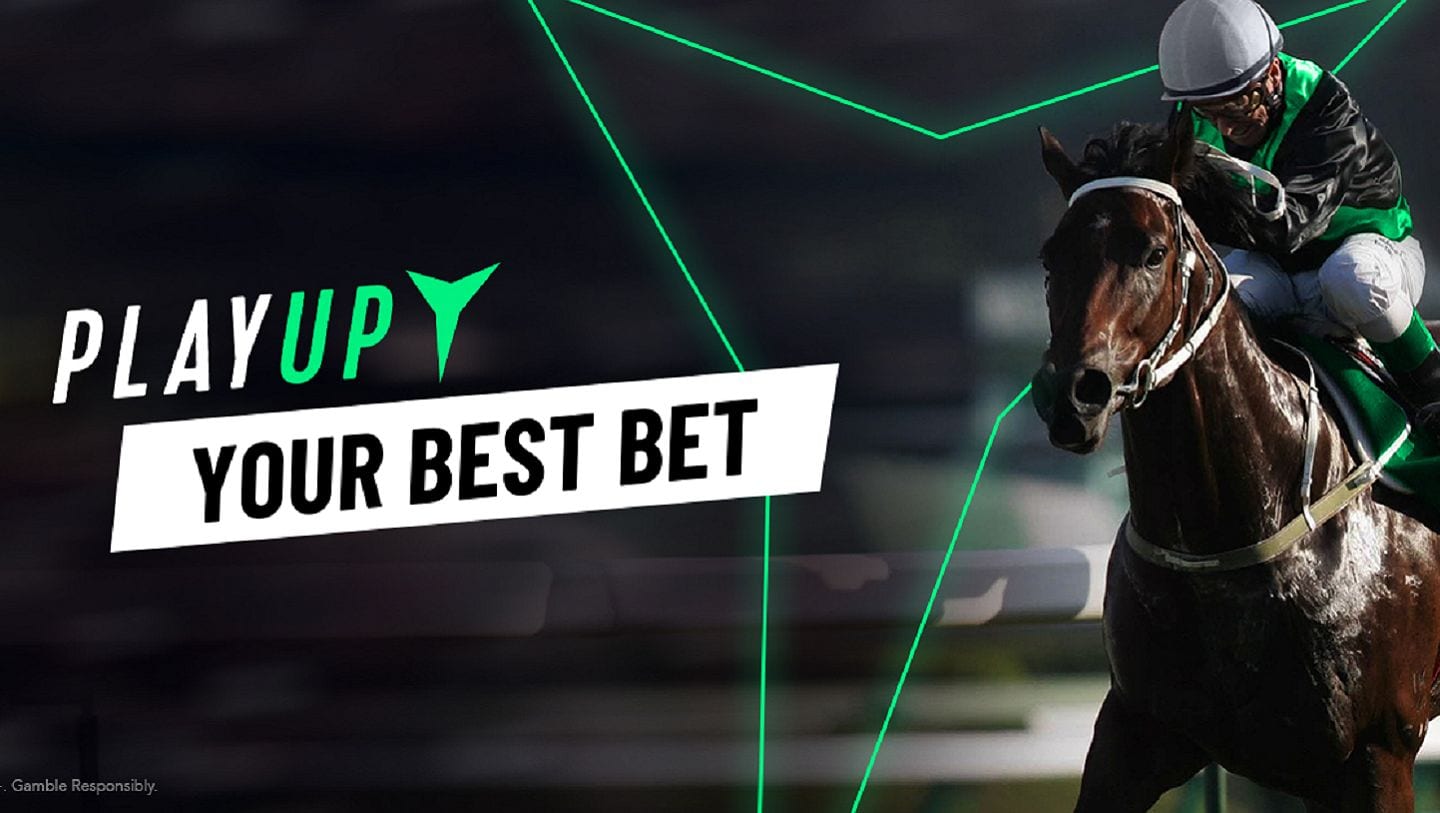 The PlayUp app has the potential to be a market leader within a handful of years, but at the moment they are lacking that key feature that sets them apart from their competitors. The PlayUp apps started out a little clunky, but over several years of improvements it has quickly become one to look out for. The PlayUp Android app and PlayUp iOS app are pretty straightforward to use and is overall one we highly recommend to use. PlayUp’s mobile website is just as easy to use and hardly has any flaws and is a decent option that will work on any device you wish to bet on.