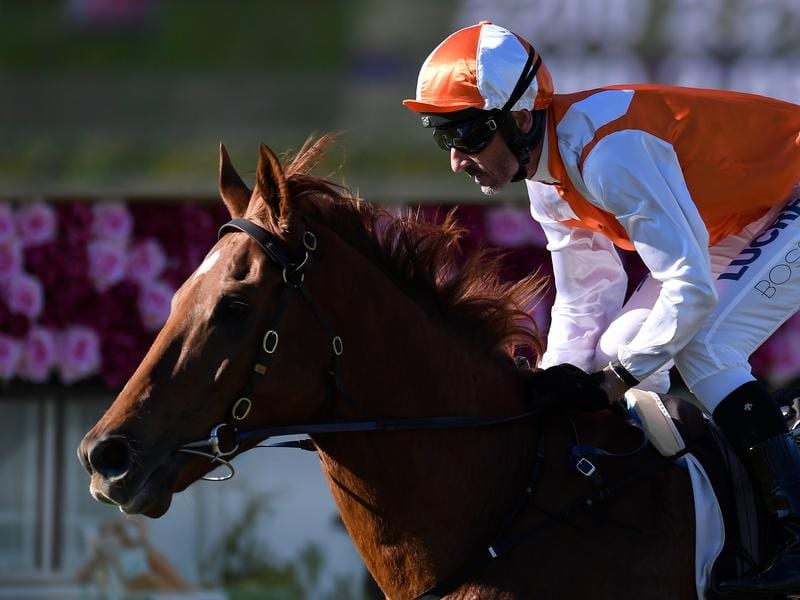 Melbourne Cup winner Vow and Declare will return to Brisbane in winter and defend the Tatt’s Cup.

Trainer Danny O’Brien will not be deviating too far from the successful Queensland winter campaign that landed him a Melbourne Cup victory with Vow And Declare.

During the winter, Vow And Declare ran in the Grand Prix Stakes and Queensland Derby, before beating older horses in the Tatt’s Cup (3000m) which will again be part of the stayer’s build-up to the spring.

Vow And Declare stayed in Queensland after the Tatt’s Cup in late June and had a break in the warmer Queensland winter before a light spring campaign in Melbourne leading to his Cup victory.

O’Brien said Vow And Declare was enjoying his spell at the trainer’s property at 13th Beach and he was expecting the gelding to return to work just after Christmas.

The trainer said he sees Vow And Declare three or four times a week, adding he looks “super”.

“He’ll definitely go to Queensland but whether he races before then I don’t know,” O’Brien said.

“He may run in Sydney but he’ll go to Brisbane to run in the Doomben Cup, the O’Shea Stakes and into the Tatt’s Cup again, the race he won this year and then follow through to a similar program to next year’s Melbourne Cup.

“He’ll get to have that warmer weather up in Queensland during the winter again and then he won’t have to have a long spring,.

“He can get ready for the back-end of it when he’s got the right races.”

Vow And Declare is sharing a paddock with VRC Oaks-winning filly Miami Bound who will return to work a little earlier than her stablemate.

“She raced twice during Melbourne Cup week but you wouldn’t know it.

“I would say she’ll run once in Melbourne, head to the Vinery Stakes and then on to the Oaks.

“We were always expecting her to be good at 2400 metres, which she was, so we’d be mad if we didn’t give her the chance at the Oaks.”