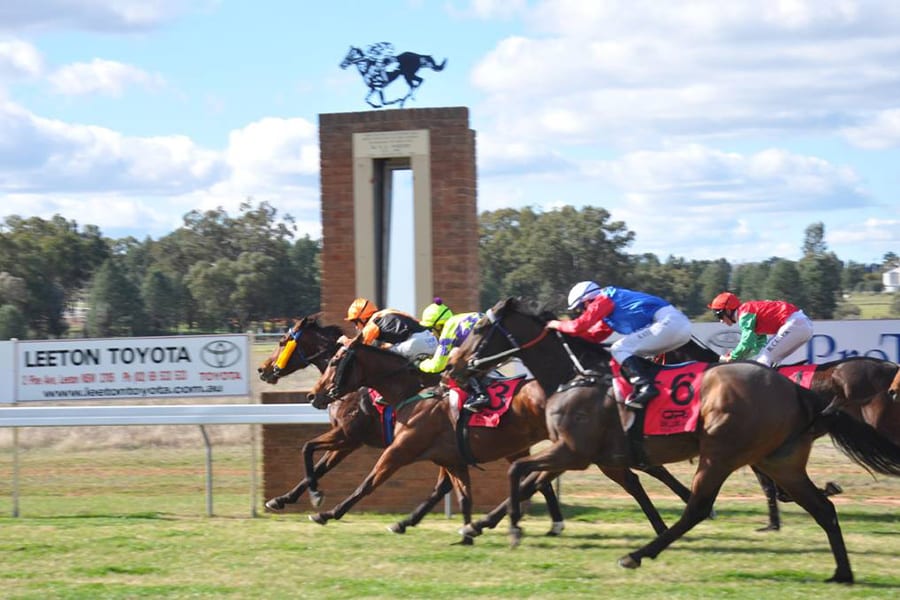 An eight race-card is scheduled for Sunday afternoon at Narrandera for Narrandera Cup Day and HorseBetting.com.au’s New South Wales form analyst presents his best bets, top odds and free quaddie numbers. The track is rated a Heavy 9 with the rail in the true position for the club’s marquee event, with the meeting set to get underway at 12:10pm AEST.

The featured event on Sunday is the Narrandera Cup and we’re happy to side with the six-year-old gelding Roman who has strung together two wins from his past three starts. He relishes Heavy ground with three wins from six starts and considering all four of his career wins have come on wet tracks he clearly loves the slop. Jordan Mallyon sticks on board following their success at Moruya on June 25 and from barrier seven will look to find a spot just of the leaders’ heels. If he is afforded that little bit of luck early on, we anticipate that Roman will be too hard to hold out once again and continue his strong form at country level.

Matthew Dale sends his four-year-old gelding Valluris to Narrandera following a narrow victory on the Canberra synthetic on June 18. Having won two of his past three races he is clearly racing with confidence on his side and despite needing to lug 61kg on Sunday we anticipate that he will be hard to beat. From barrier four, we expect Billy Owen to lob him in the one-one where he can than make his move at the top of the straight much the same as he did at Canberra last start and at Moruya three starts back. His win at Moruya on May 13 came on Heavy ground so we know he will handle the going and with a well-timed ride from Billy Owen they look a clear best bet on Narrandera Cup Day.

In the second leg of the quaddie, the George Dimitropoulos-trained Willy White Socks will be having his 113th start and we believe he presents good value. The eight-year-old gelding has had five starts at the track for two wins and three minor placings, with his win here two starts back catching the eye when hitting the line with intent. We expect Bradley Vale to have him settled in the second half of the field where he can then build through his gears over 1400m and if he brings his effort from two starts back, he will take some holding out.