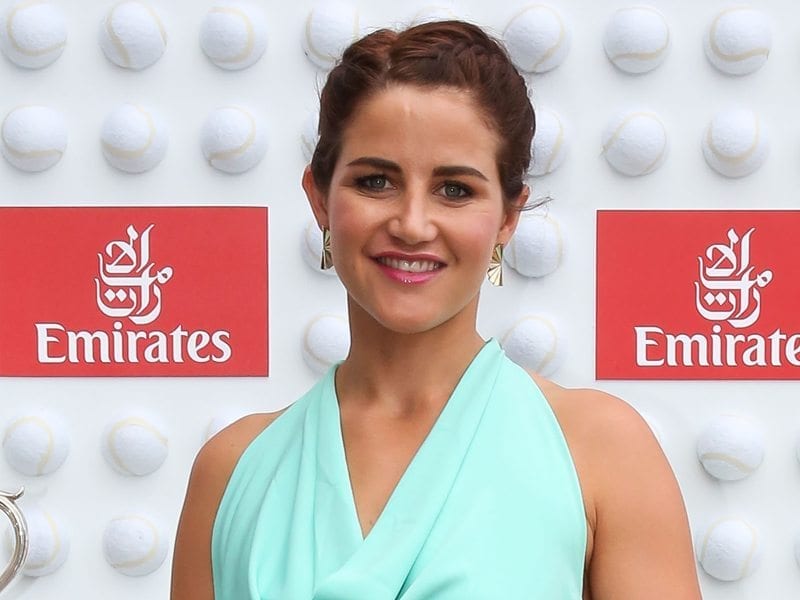 Melbourne Cup-winning jockey Michelle Payne will make up her own mind about a return to riding.

As she always has, Michelle Payne will seek her own counsel about a return to riding.

The Melbourne Cup-winning jockey is at home recovering from abdominal surgery after what has turned out to be the most defining race fall of her career.

In the aftermath of the fall at Mildura on May 23, Payne briefly forgot her historic victory aboard Prince Of Penzance in Australia’s most famous race.

More seriously, she only narrowly avoided becoming a diabetic after tearing her pancreas in the incident and will be wearing a body binder to protect her organs while she recovers and contemplates her future.

“The doctors explained that I must have been stood on in the abdomen area and all the other organs can get out of the way but the pancreas is sort of stuck at the back,” Payne told Melbourne radio RSN.

“They are very confident I’ll make a full recovery.

“It would have been a real pain in the arse to become a diabetic.

“I have to rest for the next four weeks because of the risk of hernia.

“I can do a bit of (stationary) bike riding and a lot of walking and build up a bit of core strength.

“I couldn’t remember winning the Melbourne Cup initially and had to Google it.

“It’s nice to win the Melbourne Cup for a second time.”

Payne said her first thoughts when she was lying in hospital were that she would definitely ride again but with the gravity of what happened, she has wavered back and forth.

“I’m pretty strong willed and tend to do what I want to do,” she said.

“I have to live my life the way I want and want to take my time to make my decision.

“Initially I probably did feel I would I make a comeback … but it takes a lot of dedication and energy to do that.

Payne is the youngest of 10 children, seven of whom became jockeys.

Her family tried to convince her to give up riding after a March 2004 fall that left her with a fractured skull and bruising to her brain and again brought it up in 2012 when she broke four vertebrae and several ribs in another fall.