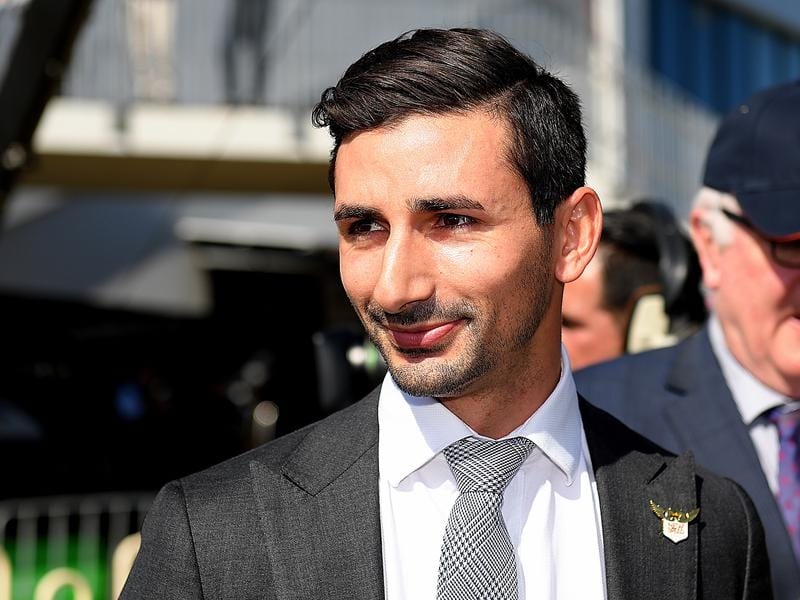 Trainer Michael Costa will give Manaya a barrier trial to decide her immediate future.

Manaya, who was recently bought by Glenlogan Park Stud, won at Eagle Farm two starts back but was well beaten at her next run.

Costa said she had been found to have a slight hoof problem after the race.

“She can trial on Tuesday and we will see where she goes from there,” he said.

Costa, who has trained Manya throughout her career, is hoping she can race on for another year before becoming a broodmare for her new owners.

Her stablemate Smug Satisfaction continued to prove she was a genuine bargain with her 1200m-win at Eagle Farm on Saturday.

Costa is developing a reputation for getting the best out his mares.

“He will trial at Doomben and after that we can decide where to go,” Schweida said.

Meet Mr Taylor has won seven of his nine starts including his most recent over 1200m at Doomben on June 1.