The Hong Kong Cup is the final feature race at the International Meeting at Sha Tin, and it usually features a quality field of runners from all over the world. The 2000m Group 1 race was first run in 1988 and has since attracted world-wide fame and a string of champion winners.

Names such as Jim And Tonic, Fantastic Light, Designs On Rome and 2015 winner A Shin Hikari have graced the Cup in recent history, and since 1990 it has become a race open to horses all over the world. Come 1992, horses from United States, Canada and Japan were allowed to run in the Hong Kong Cup, and that traditional has stood the test of time. 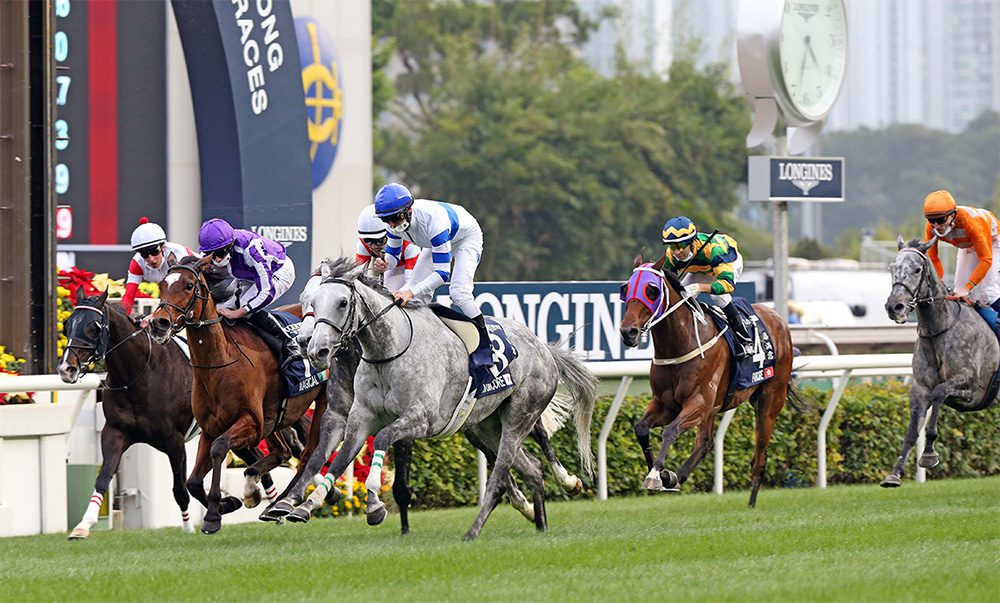 The Hong Kong Cup has been won by diverse group that includes a lot of very talented horses, with none more so than the 2020 champion, Maurice. Because there are so many good horses in the country for the Hong Kong International Races (HKIR), it can often be a raffle who wins the Cup.

A good indicator of the key chances in these races is the jockey onboard the horse. If Joao Moreira is in the saddle, you can guarantee his mount is a chance because he generally is given the plumb rides. Many of Australia’s best hoops also make the trip to Hong Kong for the race, including the likes of Hugh Bowman and James McDonald.

The race record belongs to A Shin Hikari, which ran 2:00.60 when winning in 2015. It became the fourth Japanese-trained runner to win the Hong Kong Cup.

California Memory is the only horse to win more than one Hong Kong Cup when Matthew Chadwick was in the saddle, but Frankie Dettori has won three as a jockey.