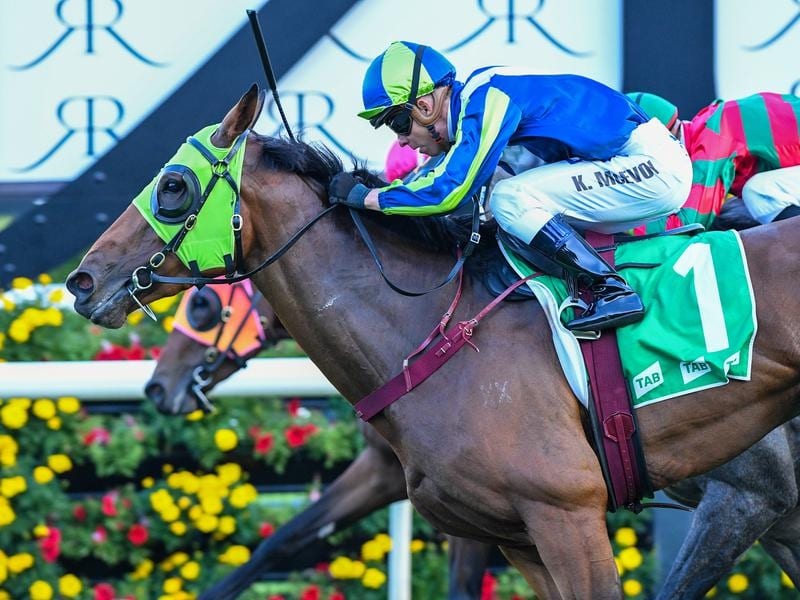 Accomplished racemare Luvaluva has been retired after suffering a tendon injury.

Group One placegetter Luvaluva has run her last race with a tendon injury ending her racetrack career.

The John Sargent-trained mare won six of her 30 starts including the 2017 Group Two Wakeful Stakes.

In April 2019 she went to New Zealand where she ran third in the Group One Thoroughbred Breeders’ Stakes.

“It is with great regret to announce the retirement of Luvaluva, having strained a tendon on Saturday at Rosehill. She is a very valuable broodmare and also a half-sister to the stable star Brandenburg. She has been a stable favourite and will be greatly missed” Sargent said on Twitter.

Luvaluva is by Mastercraftsman out of Galileo mare Wansesingyee while three-year-old colt Brandenburg is by Burgundy.

The winner of last month’s Hobartville Stakes, Brandenburg is the third favourite for Saturday week’s Doncaster Mile behind Melody Belle and Shared Ambition.