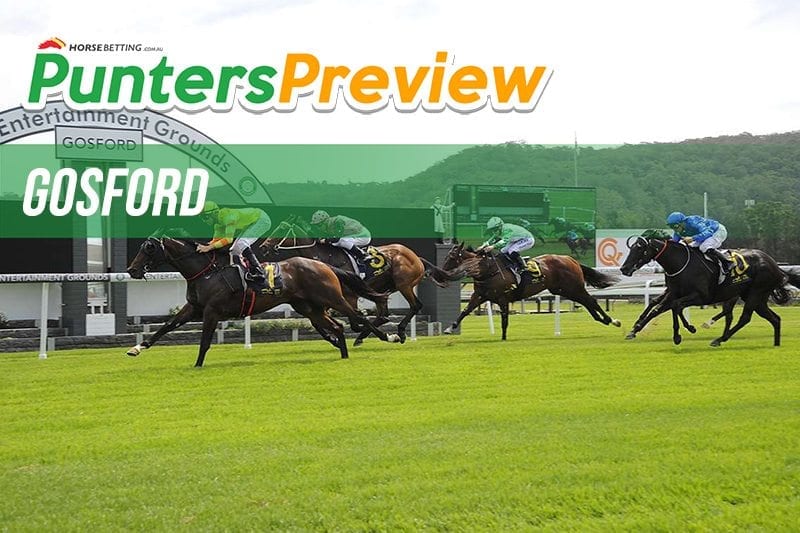 HorseBetting’s New South Wales racing analyst brings you his best bets and quaddie selections for the six-race metropolitan meeting at Gosford this Wednesday. With fine conditions around, they are likely to start on a Good 4, while the rail is out 3m for the entire course. The first race is set to jump at 2pm AEST.

The Freedman stable had accepted with the promising Park Avenue last Wednesday, but he was scratched on race morning after being well backed in the betting. The son of Fastnet Rock finds himself another suitable race to kick off his campaign, and while he has not had a look around Gosford before, he was a debut winner on a similar style of track at Wyong. With form around Verne and In The Congo, the three-year-old gelding brings a touch of class to this Benchmark 72 and should get every conceivable chance from barrier four under Jean Van Overmeire, who claims 1.5kg.

Next Best at Gosford – Kooled

From one family training partnership to another, the Hawkes stable saddle up two-start maiden Kooled in the opening race of the day. The son of Frosted has been spoken highly about, so much so that he started favourite in the Group 2 VRC Sires’ Produce Stakes at Flemington in just his second career run. He made his debut at Canterbury when second to Bacchanalia by a narrow margin, before running ninth in the Sires’ Produce when four lengths off Lightsaber and Saif. James McDonald will partner the colt from barrier one, and it should be a winning start to Kooled’s three-year-old campaign.

Next Best Again at Gosford – Shibli

Chris Waller’s five-year-old gelding Shibli was a very impressive trial winner prior to his first-up run at Randwick-Kensington on August 21 when chasing hard into third from a long way back after the short-priced favourite, Brookspire, saved all the ground on the inside and kicked clear to win well. That run was over 1400m on a Heavy 8 where he was in the worst part of the track, so he had clear excuses and should relish getting onto a firmer surface and rising to 1600m now second-up. From gate five, look for Hugh Bowman to get Shibli back again in the run and have him sling-shotting around the tight track off the back of a quicker tempo.