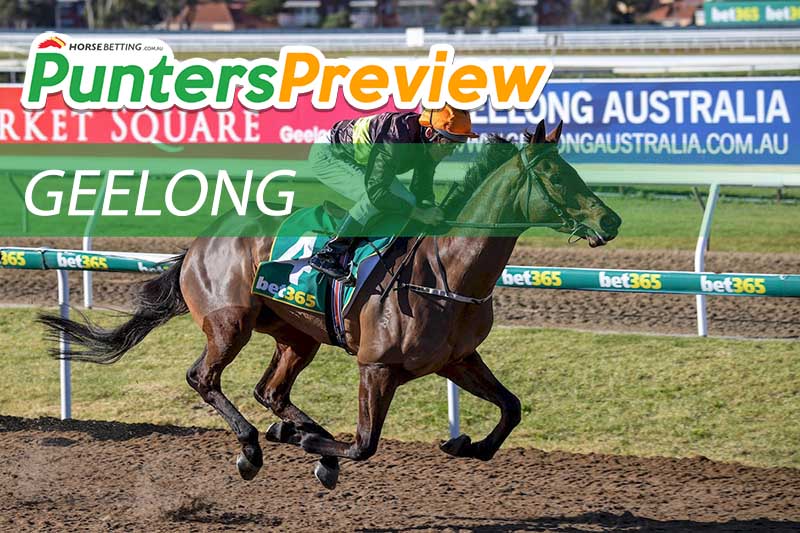 PUNTERS get an eight-race card to bet on at Geelong and there’s some good value being offered by bookmakers.

We have done the form and found our best tips for the midweek meeting.

Gheedaa will likely attract attention in the markets from punters. It’s trained by Lindsay Park and it looks to have good ability. The small field helps and we wouldn’t be surprised to see a big betting push.

Mr Integrity has improved with every run this campaign and we’re expecting more improvement. The Simon Morrish-trained runner finished fourth two back before improving for third last start. This doesn’t look any harder and senior rider Brad Rawiller is in the saddle.

You Got It wasn’t far behind the winner on debut and natural improvement suggests that it will be tough to beat here. The Leon and Troy Corstens-trained runner might escape the bookmakers’ sights and punters could get nice odds.

Race 3 tip: You Got It to win at Sportsbet.com.au

Esplanade could take advantage of a moderately weak maiden field. The James Cummings-trained runner finished sixth on debut before being sent for a spell, but it could return in style here.

Aurora Rose looks tough to beat in what should be a competitive race. The Waterhouse/Bott-trained runner will be asked to carry a big weight after two recent victories, but it looks more than capable.

Knight Commander was a winner on debut for trainer Darren Weir, but it will need to improve after its last two performances. We’re trusting the Weir factor here and sticking with Knight Commander, which should pay nice odds.

Mega D’oro built nicely towards the win last time out and drawing barrier two will likely see it lob into a nice position again. The consistent runner is in career-best form this campaign and that’s unlikely to stop here.

Cry If I Want To is fresh up for Mick Price after winning and placing last campaign. It didn’t quite follow its win up with much, but this looks easier and we’re expecting a handy performance.

Race 8 tip: Cry If I Want To to win at CrownBet.com.au