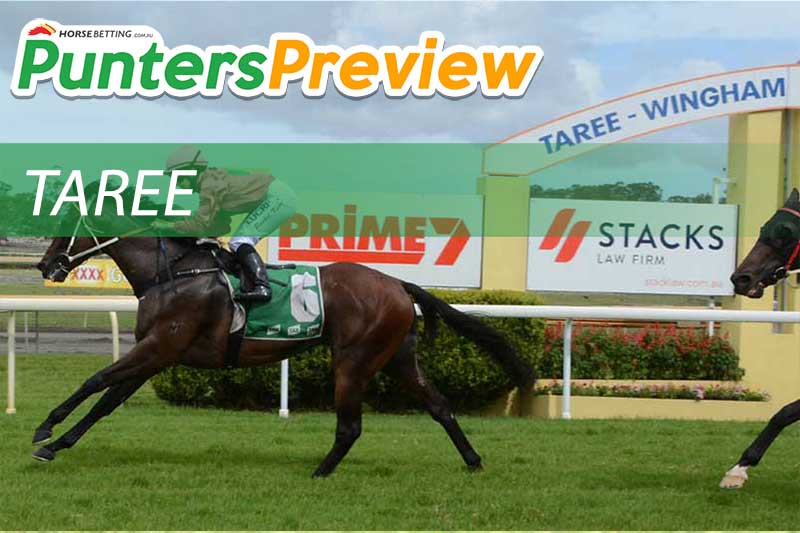 TAREE hosts a seven-race card this Thursday, January 4, and we have free tips, form and odds for every race.

The holiday season has been good to punters so far and it could get even better if you sign up to Neds.com.au.

The money has come for the Tim Martin-trained runner and we’re expecting a solid effort.

Jack’s Bar looked better than average in two runs last preparation, placing in both before being sent out for a spell.

Kris Lees lines up the three-year-old which could break through here.

Our Brother George was a solid winner on debut and it looks a chance of remaining unbeaten here.

The Robert Lane-trained runner has been respected by bookmakers and the inside draw should see it fighting out the finish.

I Am Awesome hasn’t quite lived up to its name to date, but the talent is there and this looks like an ideal target.

Trained by Kris Lees, the four-year-old mare has finished seventh and sixth to date, but she wasn’t far behind them last start and natural improvement takes it close.

Enigami is a consistent type which is having trouble breaking through, but it won’t get much easier than this.

It’s coming off a last start placing so consider at odds.

Kopite has the talent to win at this level, as it showed two starts back.

The Adam Duggan-trained five-year-old has had 30 starts for six wins and eight placings, so the experience works in its favour.

Zigamore has been prepared for this with three runs this campaign and a win looks in store here.

Its third placing last start came on this track and that experience should take it close to winning.