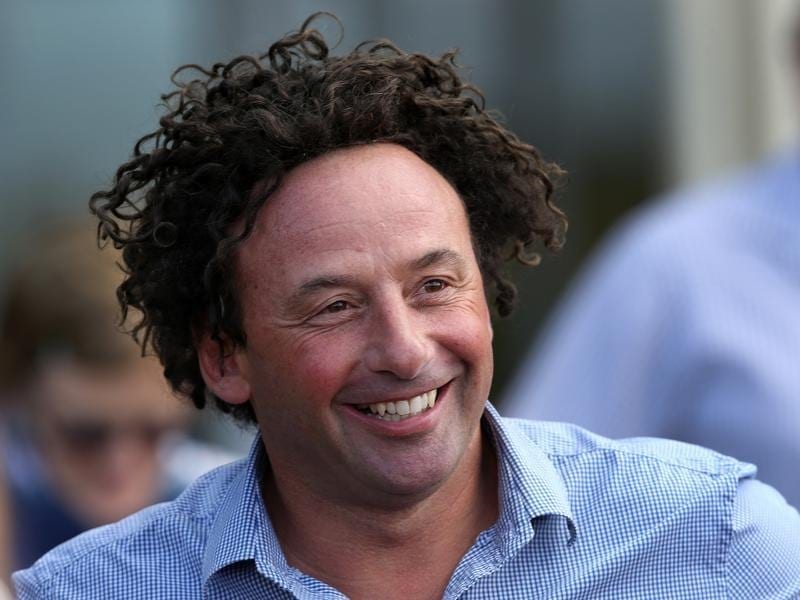 Five-year-old Odeon resumes in a 1400m-handicap at Flemington on Saturday and co-trainer Simon Zahra believes the gelding has shown improvement from the autumn.

A Listed winner over 1800m as a spring four-year-old last year, Odeon went winless during his autumn campaign, although he was second in the Easter Cup (2000m) at Caulfield.

Odeon was spelled after his seventh in the Group One Queen Elizabeth Stakes (2000m) at Randwick in April and Zahra has been buoyed by the gelding’s trackwork and two Flemington jump-outs ahead of his season return.

“I’m not quite sure he was at his best in the autumn,” Zahra said.

“He looked a bit one-paced and seemed to have lost that turn of foot. I think the turnaround from spring to his next campaign was a bit quick.

“He seems to have got that turn of foot back and seems a lot stronger.

“He just seems a different horse.

“He never trialled as good as what he’s been trialling.”

Odeon will hold a Caulfield Cup (2400m) nomination but Zahra said the gelding would still need to qualify for the $5 million handicap and also prove he is a genuine stayer.

“His next three runs will tell us where he’s at,” Zahra said.

“But we probably couldn’t have him in any better shape going into Saturday.”

Zahra admitted Odeon’s first-up runs were not usually his best but would not be surprised to see him make his presence felt given his lead-up work.

“Whether they are a bit too sharp for him first-up, time will tell, but I’d be disappointed if he didn’t run a bit of a race,” he said.