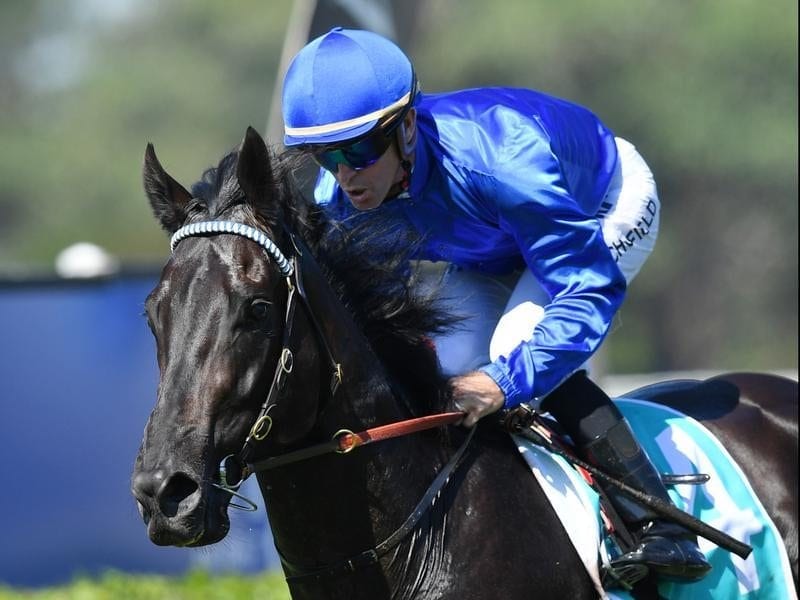 Randwick Guineas favourite Kementari has drawn barrier four in a field of 14 for the Group One race.

The Godolphin colt, to be ridden by Glyn Schofield, has won both starts this campaign including the Hobartville Stakes featuring several of his rivals in Saturday’s Guineas (1600m).

New Zealand visitor Age Of Fire will start from gate 13 with D’Argento in 14 while Hobartville runner-up Pierata has barrier one.

There is a field of nine for the other Group One event on the program, the Canterbury Stake (1300m) with Epsom Handicap winner Happy Clapper to start from barrier one and Foxplay from the outside.

A field of nine has also been declared for the Group Two Challenge Stakes (1000m) featuring inaugural Everest winner Redzel who has barrier four.

The Randwick track was in the soft range on Wednesday with showers forecast over the next few days.